Highlights Of The 2018 Chengdu Auto Show In China Part 3 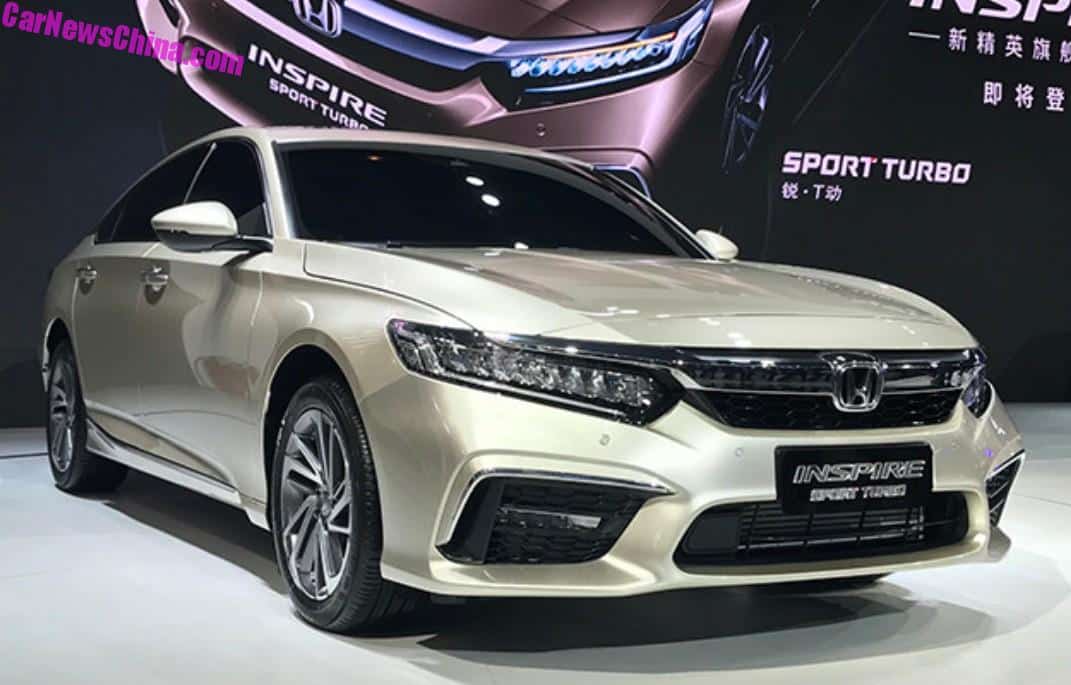 On now with our coverage of the 2018 Chengdu Auto Show. Starting with the Honda Inspire, a sported-up variant of the Honda Accord, made in China by Dongfeng-Honda, where it replaces the aging Honda Spirior.

Power comes from a 1.5 turbo with 194 hp. This model is called the ‘Sport Turbo’. Yeah! A less powerful 2.0 and a PHEV will be added to the lineup later. The Honda Inspire Sport Turbo will hit the Chinese car market next month.

Things have been a bit quiet around Beijing Auto lately. Their EVs are selling fine, but their petrol-powered cars are not doing too well. Will the new Senova X55 be able to turn that tide? It looks.., well… interesting. Maybe a grille too far? Power comes from a 1.5 turbo with 150 hp, mated to a CVT. Price starts at 82.900 yuan. 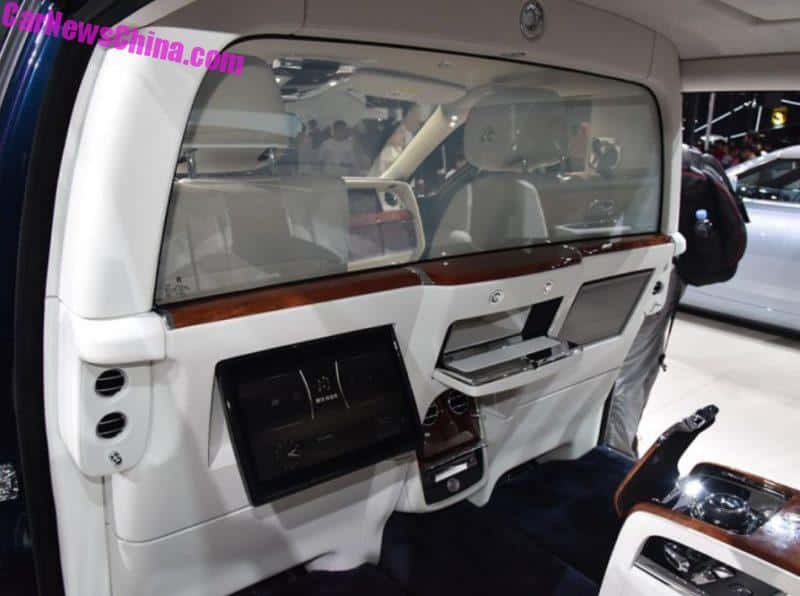 Rolls-Royce flew in the Phantom Private Edition, based on the long-wheelbase Phantom. It was developed especially for the Chinese market by Rolls-Royce’s Bespoke department. Biggest thingy: a divider between the driver and the cabin, so the owner can check his WeChat in private. 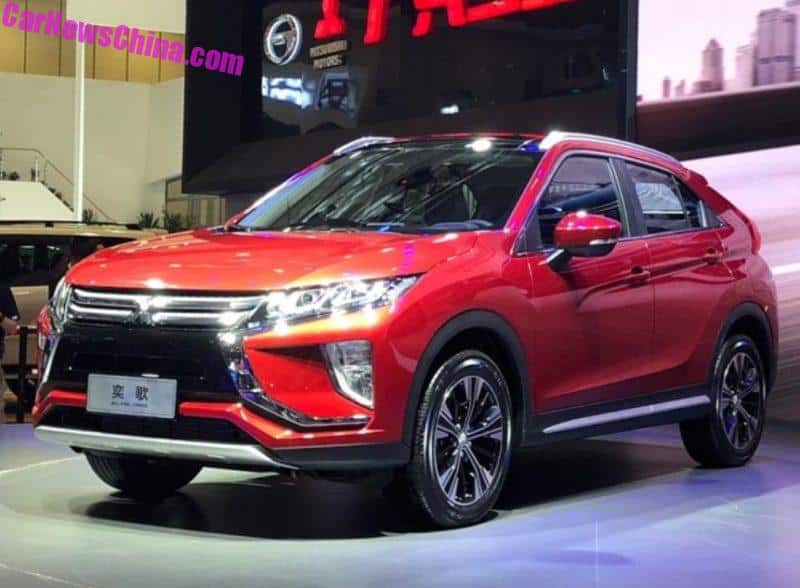 Mitsubishi launched the China-spec variant of the Eclipse Cross, a wuzzy looking crossover. It is made locally at the Guangzhou-Mitsubishi joint venture. Power comes from a 170 hp 1.5 turbo. 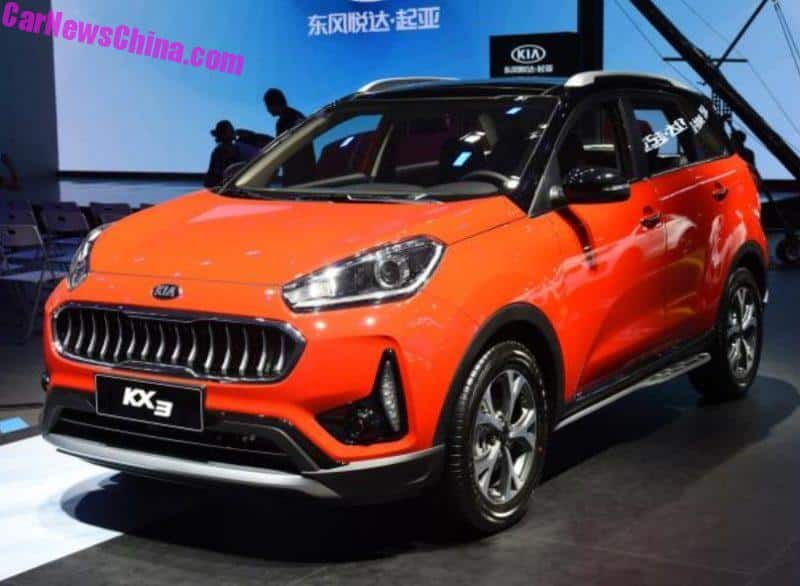 Kia is in Chengdu with the facelifted KX3. We see new lights, new bumpers, and a trendy new grille. Looks better than before, but still not pretty. Engine is unchanged; a 1.6 with just 125 hp. Price starts at 109.800 yuan. 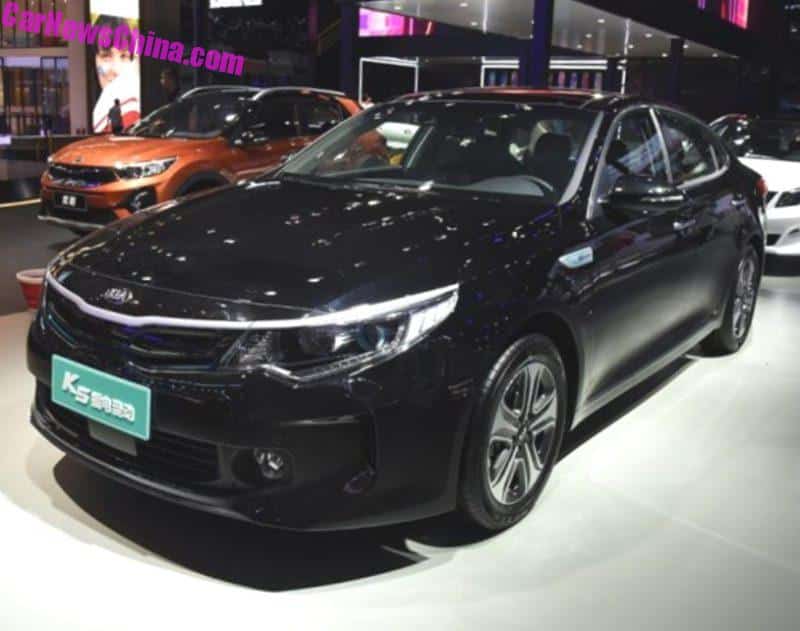 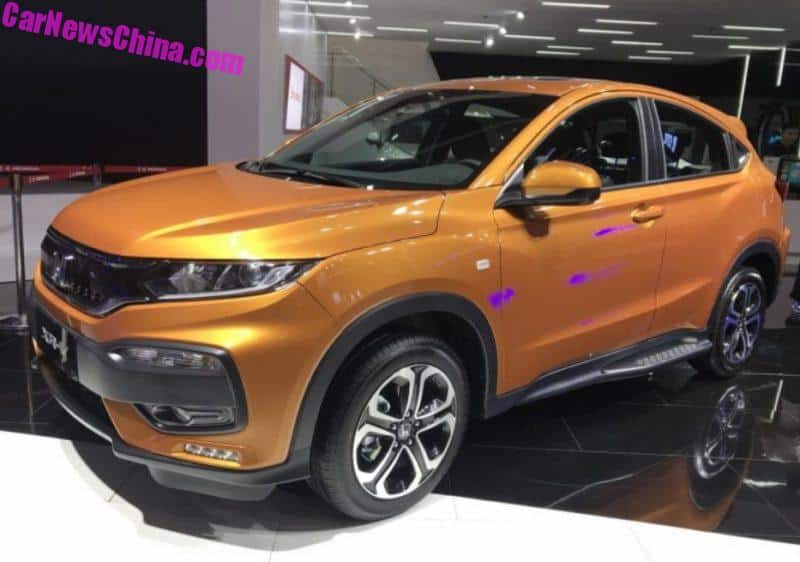 Honda updated their XR-V crossover. They didn’t do much: a new bumper, new lights, a new grille, and odd looking side bars. Interior and engine are unchanged. Price starts at 125.000 yuan. The Honda XR-V is made by Dongfeng-Honda. 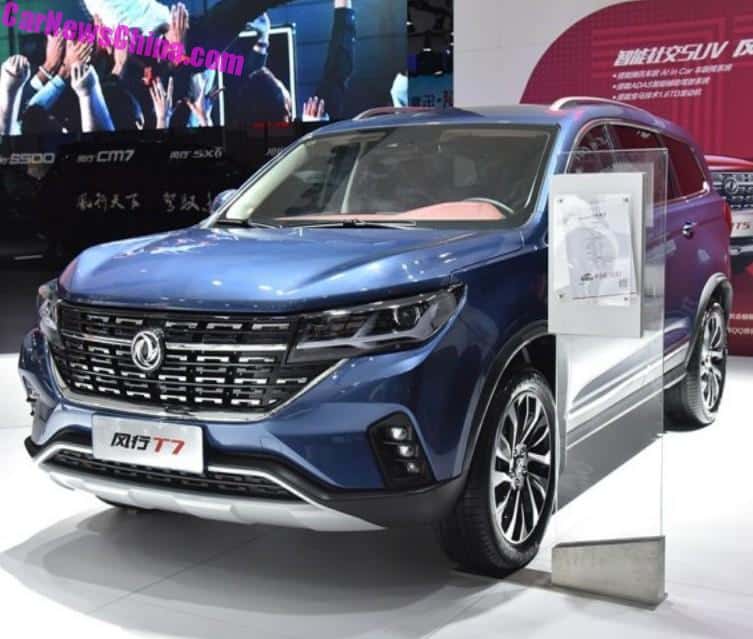 Dongfeng is on a roll lately. Its many brands are pooping out a large number of attractive SUVs and crossovers. The latest is this pretty Fengxing T7, a seven-seat SUV that will be positioned above the Fengxing T5. Fengxing has an English name that is so weird I still hesitate to write it down, because I am afraid you will not believe me. The English name is… For Thing. 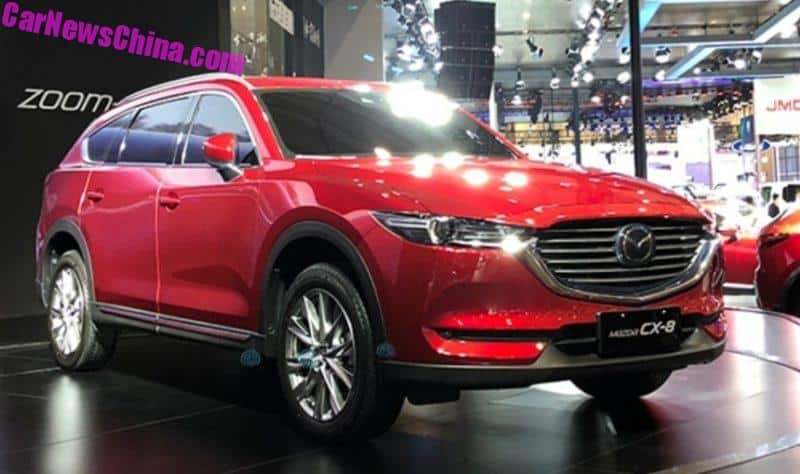 Mazda was on the move as well with the locally-made version of the CX-8, a large seven-seat SUV made by Changan-Mazda. Power comes from a 2.5 liter four with 192 hp. Launch is scheduled for December.