Tesla is not alone. “Mercurygate” is shaking Li Auto’s reputation in China [video inside] 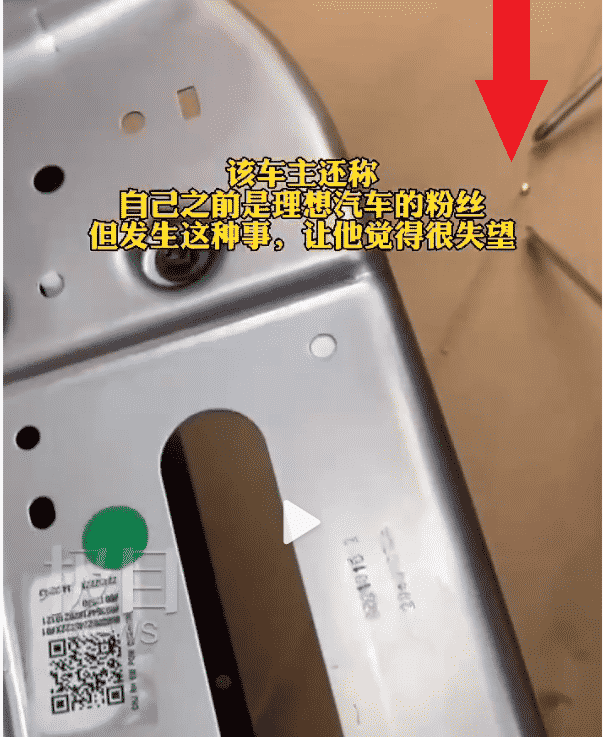 Li Auto is one of the three most visible Chinese EV startups listed on the US exchange. Despite having only one model on sale – which is not even a pure EV (Li One is plug-in-hybrid) – they gained popularity from both Chinese customers and overseas investors. Li One was presented as a nice family SUV with great built-in quality and has sold more than 50 000 pcs so far. Now it faces customer backlash over mercury globules – toxic heavy metal – found inside its cars.

On Monday, a video where the user shows globules of mercury inside his new Li-One seat curves went viral on the Chinese social platform Weibo. Later he removed the seats and found more mercury under them and in gaps between the steel frames. Li Auto immediately responded, claiming it launched an investigation. They also declared they don’t use mercury at any part of their manufacturing process. Mercury is a prohibited substance in automobiles in China, according to GB/T 30512-2014. It is the same in the EU and USA according to the relevant directive and RoHS.

On Tuesday 6th, the Li Auto investigation announced that the alleged substance was confirmed as mercury in a professional testing agency. Li Auto appealed to all its customers to contact the authorities if they experience a similar problem. They also threatened anyone who would spread rumors and false information with legal actions. I hope it will work better than in the Tesla case, which was covered by the media as “a brake failure incident,” without any evidence.

However, Li Auto made the biggest possible mistake when dealing with PR issues. The CEO got involved and started replying to the angry customer directly.  Later on Tuesday night, Li Xiang, the founder of Li Auto,  responded to the car owner that he fully supports his case and that mercury poisoning is a serious criminal case. “He needs to report it to the police and wait for the investigation,” Li wrote.

It backlashed from the car owner who replied that he doesn’t think and never said it is about poisoning. He just thinks that Li Auto is responsible for the mercury inside his car. Also, he reported the case to the police, and it was rejected, so he doesn’t understand why Li says he supports the case as authorities never opened it. It makes no sense to say wait for the results of the investigation since there is no investigation.

In the Li Auto app, other user reported the same incident of mercury globules in the seats. He had packed the seat and called the police. The results of laboratory testing are not yet known.

Li Xiang, the founder of Li Auto, wrote on Weibo, “The people and media who spread rumors deserve mercury in their blood and mercury in your head!” But then he deleted it.