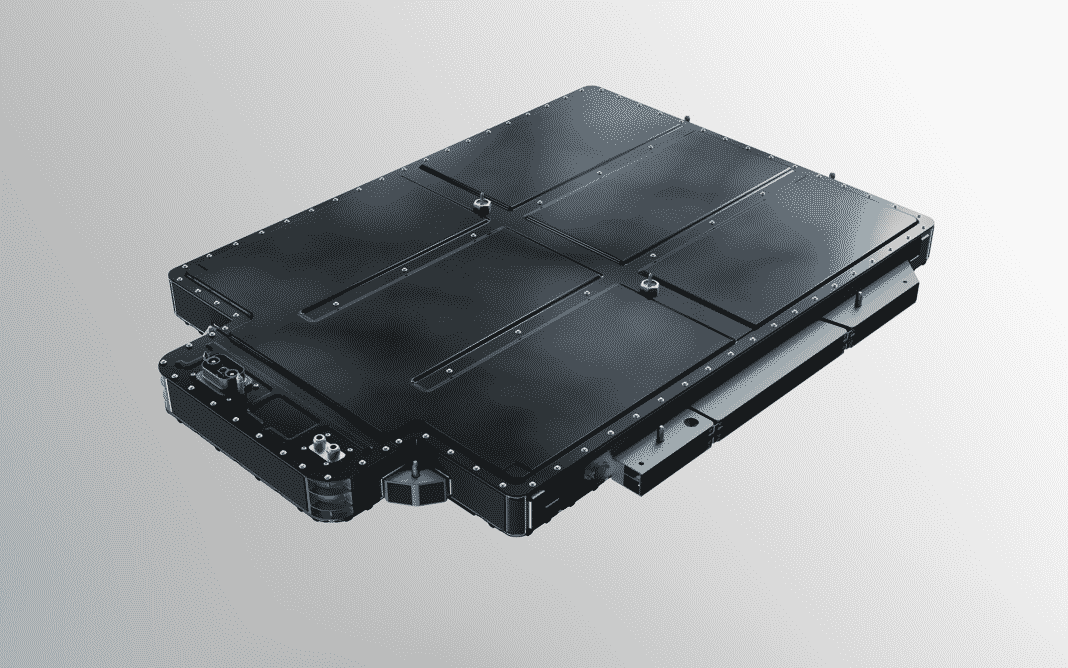 Today’s EVs mostly have lithium NMC battery packs (where NMC stands for Nickel, Manganese, and Cobalt). They are also called ternary lithium batteries; it is the same. NMC packs have many advantages – mainly a high energy density. However, also a colossal disadvantage called .. cobalt. And it’s not just about price. UN is recently pushing against bad conditions in African mining camps, which hold more than half of the world’s cobalt supply. And Chinese mining companies don’t have a good reputation. For automakers, it is a threat of terrible press.

Thus new hero is coming on stage – an LFP battery (lithium iron phosphate). It has a lower energy density, but it’s cobalt-free. Tesla, Xpeng, and other automakers are switching to LFP batteries. However, these batteries are not suitable for flagship EVs because of their lower energy density and poor acceleration.

That’s why Nio was together with its supplier CATL, making this hybrid solution for almost a year, trying to combine the pros and cons of both solutions into a brand new battery mix. As LFP batteries are still evolving, this seems like a temporary solution until LFP is good enough to be installed even into flagship models.

Let’s have a closer look at the hybrid solutions from Nio and CATL.

The state of charge estimation system of ternary lithium-iron battery pack independently developed by Nio combines the innovation of software algorithm and hardware application to reduce the SOC estimation error to less than 3%, reaching the level of ternary lithium battery.

In the first year of the service cycle, the battery attenuation of ternary lithium iron standard battery pack (75kwh) will be slightly higher than that of the original ternary lithium 70kwh battery pack; In terms of medium and long-term use, the attenuation degree of the two batteries is the same, and they are better than the traditional lithium iron phosphate battery as a whole.