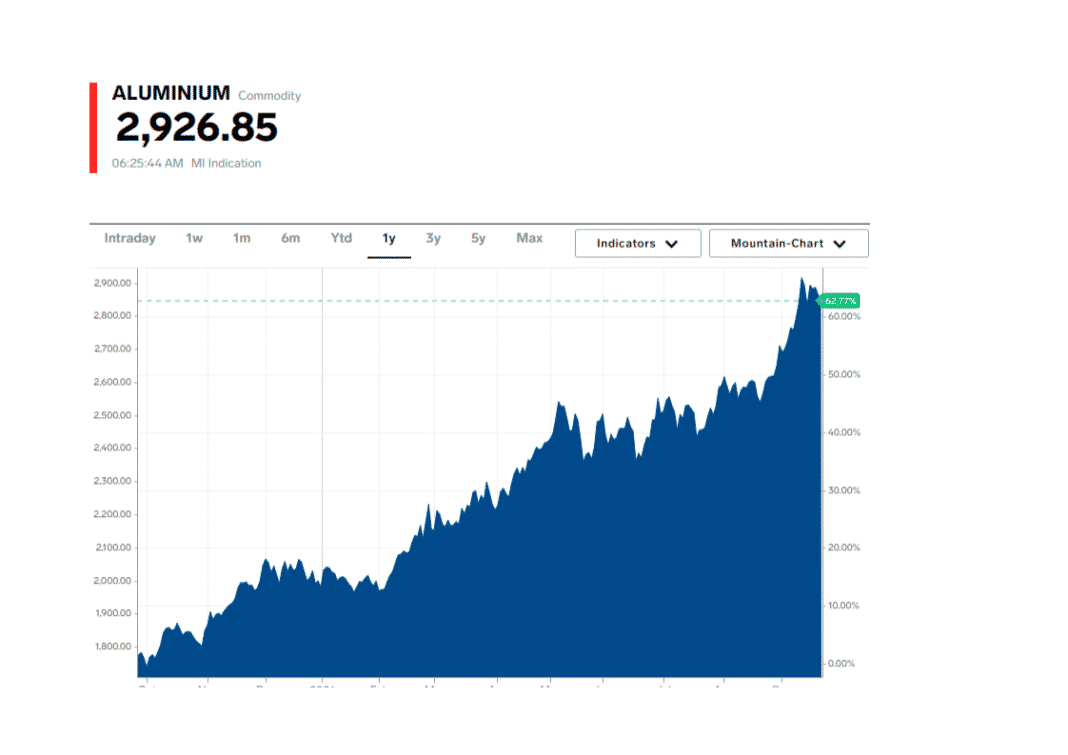 Previously, we reported that due to the Malaysian epidemic, Chinese new energy vehicle manufacturers are short of chips, and the black market prices of semiconductors have been rising all the way.

Unfortunately, the chip problem has not been effectively resolved, and new issues are coming to plague China’s new energy vehicle manufacturers!

That is, China’s aluminum foil industry is in short supply.

On September 17, Gao Jingzhong, general manager of North China Aluminum Co., Ltd., stated at the China Automotive New Material Application Summit that the partner company requested them make 3,000 tons of aluminum foil a month. However, they had problems with insufficient production capacity and were unable to keep up with the supply.

On September 23, Huang Wei, secretary of the board of directors of Shantou Wanshun New Material Group Co., Ltd., said in an interview with a Chinese reporter: “The company has an existing production capacity of 83,000 tons of aluminum foil and is currently in full production.”

The imbalance between supply and demand in China’s aluminum foil industry is that the development of new energy vehicles is the main driving force for the explosive growth of the need for power battery-grade aluminum foil.

The battery is filled with the organic electrolyte solution. It is also equipped with a safety valve and PTC components (used by some cylindrical lithium batteries) to protect the battery from damage in abnormal conditions and output short circuits.

These parts are indispensable. If the price of a specific part of the raw materials increases, the cost of power batteries will increase, and new energy vehicles will also increase.

What makes new energy automobile manufacturers sad is that aluminum foil has begun to increase in price, which is very large!

Why China’s aluminum foil production capacity is tight, CarNewsChina sorted out the following reasons based on public information:

1. Small and medium-sized aluminum processing enterprises cannot withstand the test of market fluctuations and withdraw from the market, so the production capacity of aluminum foil is limited;

2. To complete the carbon neutrality task, the Chinese government has imposed restrictions on high energy consumption manufacturing enterprises, such as restricting the output of metal aluminum;

3. Chinese aluminum foil companies are under-prepared. They did not expect that there would be such a tremendous demand for aluminum foil, and it would take time to expand production capacity.

Moreover, the aluminum supply from Malaysia is also disrupted due to Covid-related lockdowns. Digitimes Asia reported that suppliers Chemi-Con and Nichicon had to close their facilities in Malaysia because of Covid lockdowns in July and August. Even after ending the lockdowns, they’ve reportedly only returned to around 60 percent of their workforce, which has forced them to cap their manufacturing capacity.

Chemi-Con and Nichicon have a significant portion of the global aluminum capacitor market share. According to DTA, shipments of aluminum capacitors from Malaysia could decrease 30 and 60 percent, and lead time can increase over six months.