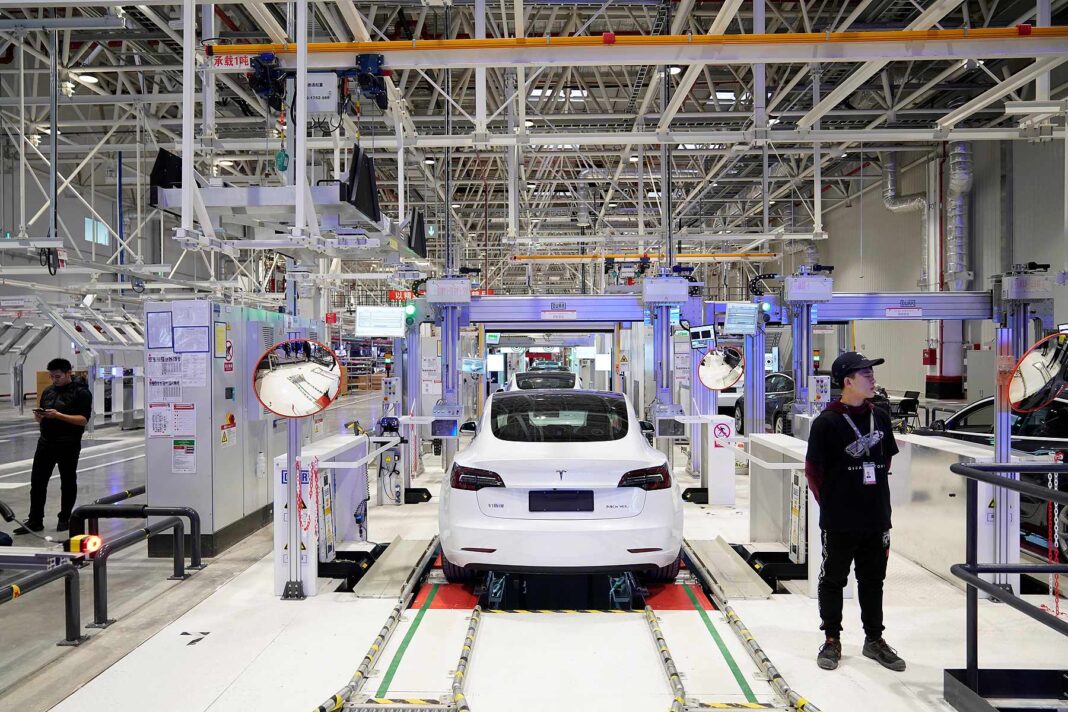 Recently, Yisheng, a subsidiary of Foxconn, suspended production at its facilities in Kunshan from September 26 to October 1 in response to the city’s policy of stopping industrial power consumption. Yisheng is a supplier of critical mechanical parts for Apple and Tesla. In addition, several significant providers such as Intel, NVIDIA, and Qualcomm also received a notice requiring the plant in Jiangsu Province to shut down for several days, which will further impact the chip supply in the electronics industry.

It is reported that 16 provinces have implemented power rationing measures with varying degrees. For example, the province of Ningxia made great efforts to force high energy-consuming enterprises to stop production for one month. Guangdong Province and Jiangsu Province, two central manufacturing provinces, have also imposed power limits on several manufacturing industries to reduce production. On September 26, the province of Suzhou and Kunshan notified the power outage and shutdown. Except that the local semiconductor and panel industries will not be affected temporarily, industries including PCB, passive components, ODM / OEM assembly, power supply, and heat dissipation equipment were forced to stop production until the end of the month.

As of September 26, Foxconn’s facilities in Longhua, Guanlan, Taiyuan, Zhengzhou, and Shenzhen had not been affected by power rationing. However, several IC package testers supplying Intel, Pfizer, and Qualcomm have been ordered to shut down their production lines in Jiangsu Province for several days. Changhua technology, a semiconductor packaging material supplier of NXP, Infineon, and Rimoonlight, also announced that it would stop work from the evening of September 26 to the end of the month.

September seems a pretty difficult month for Chinese automakers. We have already reported that the black chip market is rising in China as the semiconductor shortage is culminating with other commodities crunch, such as aluminum, essential for batteries.