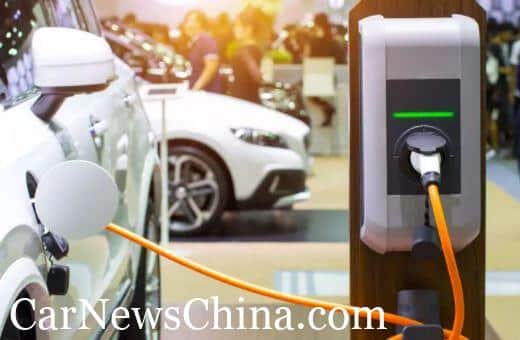 In 2009, China surpassed the United States to become the world’s largest market for vehicles with the largest number of electric vehicle presence than anywhere else in the world as an attempt to combat climate change. According to UBS, three in five new cars that go on China’s roads may be powered by electricity instead of fossil fuel in 2030.

According to China’s Ministry of Finance, subsidies for new energy vehicle purchases in 2022 will decrease by 30% from 2021 and that subsidy will be discontinued starting in 2023. Due to this, recent sales in the new energy vehicle market has increased since consumers are using the subsidies while they are still effective.

With recent technological breakthroughs in fast-growing industries like 5G, cloud computing, artificial intelligence, and self-driving & electric vehicles, the long-term demand for semiconductors is increasing. It is predicted that the supply chain issue caused by chip shortage will continue until mid or even the second half of 2022. For automakers that manufacture new energy vehicles, it would be beneficial to collaborate with chip manufacturers to optimize supply chain management to minimize disruption and increase resilience.