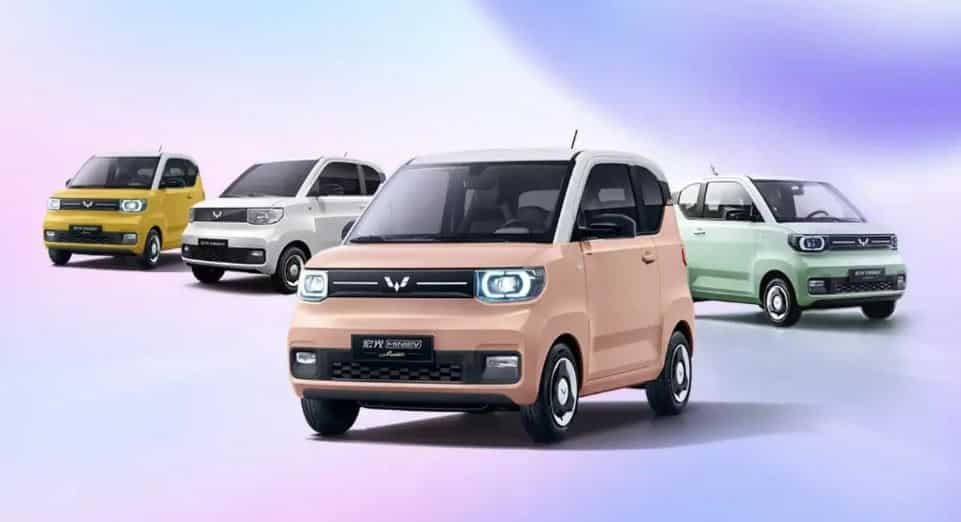 NEV productions in April and May were low due to the pandemic. In June, production capacity recovered, and so did vehicle sales. Therefore, June had the highest monthly NEV sales in 2022 so far with nearly 500,000 NEVs sold in China.

Hongguang Mini EV came in first place for the most sold EV in July. BYD’s Yuan Plus, Dolphin, and Han EV ranked from 2nd to 4th.

BYD claimed the top three PHEV models sold in July with its Song Plus, Han, and Qin Plus PHEVs. Combining both EV and PHEV sales in July, the BYD Song Plus sold a total of 28,100 vehicles, the BYD Han sold 25,200 vehicles, and the BYD Qin Plus sold 22,000 vehicles. These three vehicles account for 54% of BYD’s total monthly sales.