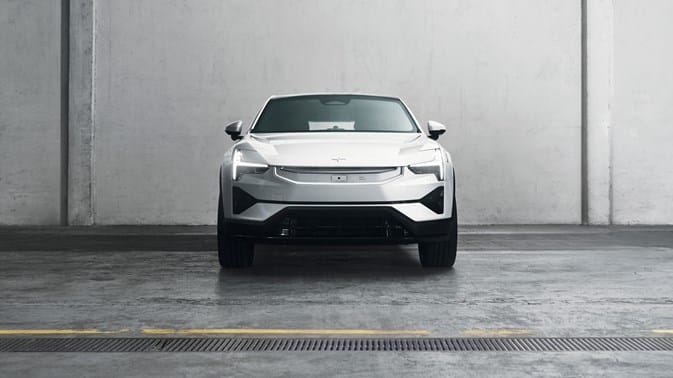 Following months of anticipation and a long string of teasers, Swedish-Chinese automaker, Polestar finally revealed the third car in its lineup; the Polestar 3. The Polestar 3 is the first SUV from the company and will be built in China and the USA. Polestar is a joint venture between Volvo cars and Geely, and its new model is an upgrade to the Polestar 2 in price and performance, and Polestar’s attempt to break into the already overpopulated SUV market.

When it finally hits the market, the Polestar 3 will have to compete against models from premium German brands such as Audi, BMW, and Mercedes. However, unlike the flashy luxury associated with the brands mentioned earlier, Polestar’s new SUV embodies Scandinavian minimalism.

Priced at $84,000, the EV SUV is armed with lots of tech, including the Volvo-built Nvidia advanced driver-assist software. It is also the first vehicle from the manufacturer to feature the Pilot Pack, a LiDar-equipped driver-assist package. The Polestar 3 comes with a 111 kWh battery pack and has a rear motor decoupling feature that allows the SUV to run on the front motor alone.

Both options are equipped with a standard adjustable single-pedal mode and a dual-clutch electric torque vectoring system for the rear axle. For dimensions, the car has a size of 4900/2120/1627 mm in length, width, and height, respectively, with a wheelbase of 2985 mm.

Despite its features, the Polestar 3 will come under scrutiny as it carries a weightier price tag compared to its main competition, the Tesla Model Y. Its $84,000 price tag is $14,000 more than the $70,000 Tesla Model Y. But the biggest question marks will come from Chinese customers who have to cough up a whopping 880,000 yuan ($122,800) for the SUV.

Polestar announced that the SUV will debut in China at the 2023 Shanghai Auto Show, and production is expected to begin in mid-2023 at Volvo’s Chengdu Plant. According to the automaker, the first deliveries will commence in Q4 of 2023, while Volvo’s South Carolina plant will begin production in mid-2024.