NIO Smartphone On Course For 2023 Launch 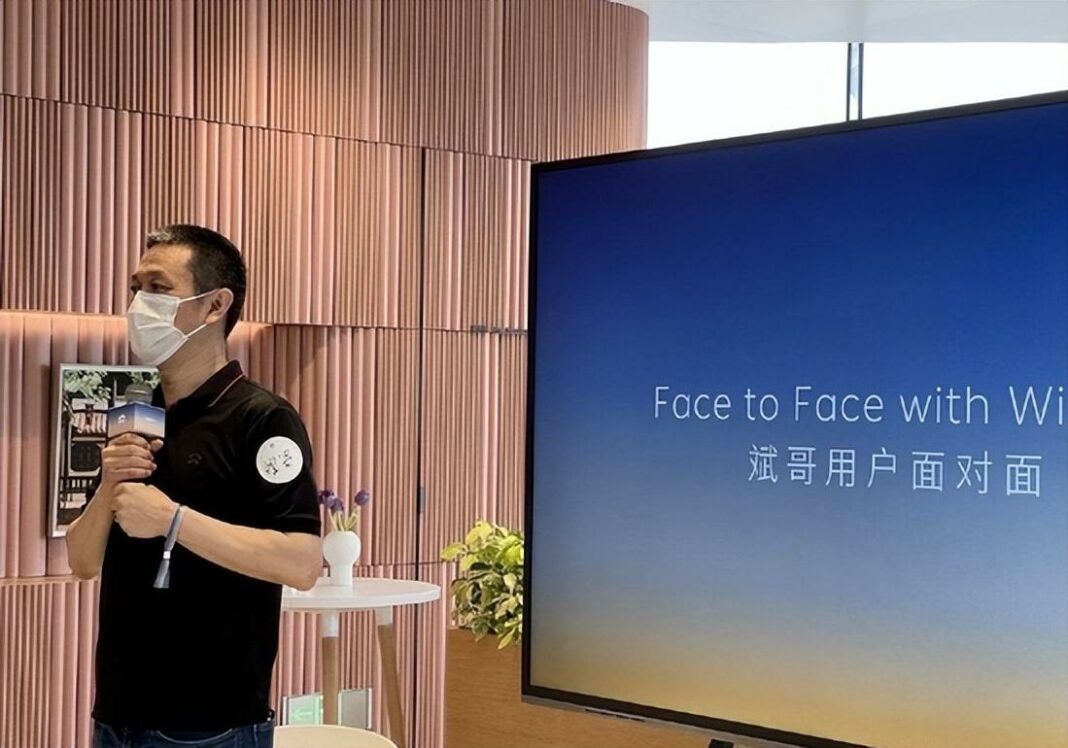 NIO’s Chairman and CEO, William Li has hinted that the company will launch its smartphone in 2023.

NIO’s boss stated that the company’s mobile phone progress was relatively smooth as he urged NIO users to hold off changing their phones within the next year. According to Mr. Li, the company has teams in Shanghai and Shenzhen working on the development of the mobile phone.

He stated this during the opening of a new NIO house in Dongguan, Guangdong today. During the event, Li revealed that the automaker had no plans to build an MPV this year or anytime in the near future.

In August, NIO Mobile Technologies Co Ltd was officially incorporated with a capital of $100 million. A look at the company’s registration shows that it will build and sell electronic products, wearable devices, communication devices, and mobile devices. Also the company is fully owned by NIO Nextev Limited.

Before now, Li had stated that it shouldn’t be compared to other mobile phone giants with significant sale figures. He admitted that developing a phone wasn’t difficult, but the company hoped to design something unique. The firm hopes to develop a mobile phone that will be compatible with NIO cars, with a new model released each year, just like Apple.

At present, NIO’s vehicle incorporate a lot of technology, but Apple phone users cannot access all of the car’s features as Apple devices do not support mmW technology used by NIO models. According to William Li, NIO’S phone will be beautiful and reflect the design of NIO cars with car-matching color options available. It is expected that the phone will come under the 7,000 yuan range ($1,000).

When released, NIO’s phone might completely replace the remote and should have some features not found on other smartphones.It is not yet clear if NIO’s phones will come with the cars of users have to purchase them separately, but CarNewsChina will continue to bring you information as appropriate.