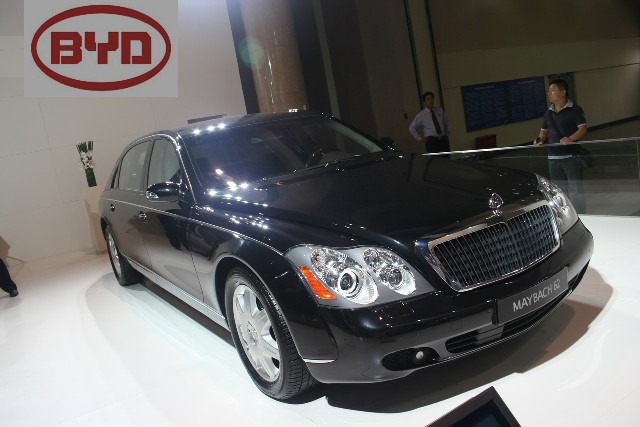 According to a report on one of China’s largest automotive websites, auto.sina.com, BYD has expressed interest to acquire the Maybach-brand from Mercedes Benz as the Germans will pull the plug in one or two years.

An unmaned BYD official told Sina.com that BYD was very interested in Maybach and would “launch the acquisition” as soon as Benz makes the final decision to quit.

Earlier this month MB and BYD announced a partnership to produce electric vehicles for the Chinese market, so the two are friends already. Still I don’t think Benz will ever consider to sell the Maybach-brand to anyone, let alone to a batterymaker turned carmaker from China.

Hard to say how serious BYD really is, but it is good to see the brand keeps dreaming…