Chery’s big, and cheap, Ortiental Sun has been on the market for many years and a new car is now finally coming. About the name: in Chinese it is called ‘dongfangzhizi’, 东方之子, which means ‘Oriental Sun’. Chery however, decided to use ‘Eastar’ for the English translation and foreign markets. The new Oriental Sun stands on the same platform as the Chery-Riich G5 and will be offered as a cheaper alternative, it will share most of the G5’s bodywork as well. 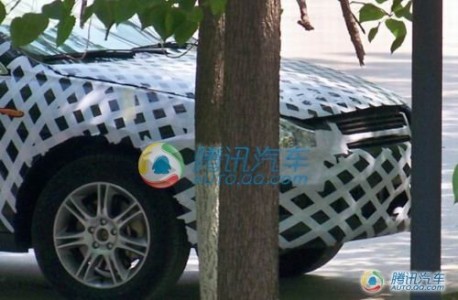 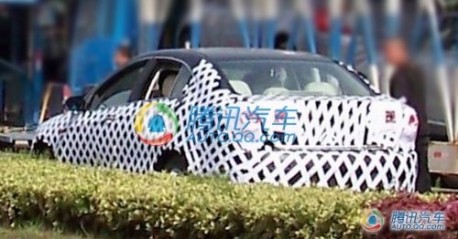 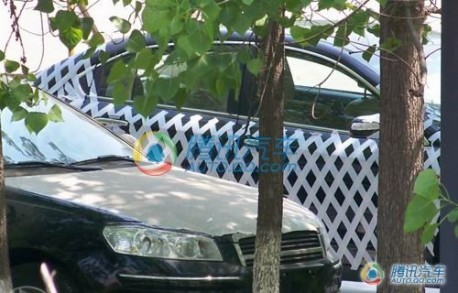 The new Oriental Son parked next to a G5, note the C-pillar…

…which isidentical to the G5’s.