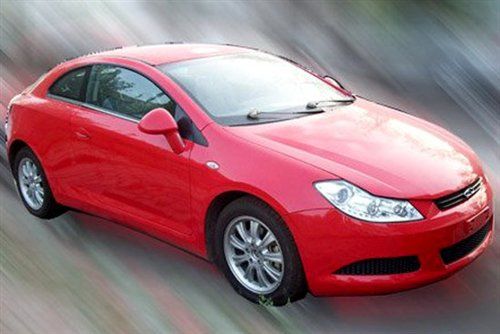 Chery didn’t bring the A6CC Coupe to the Beijing Auto Show, and the M14 CC didn’t see the light again either. Both cars were expected but Chery kept things cool and focused mostly on the introduction of the new sedans from sub brand Riich.

So again the sporty cars didn’t make it. But now it finally seems time for this A6CC. New spy shots show the car more production-ready than ever before. Rumors say the A6CC will hit the market before the end of this year, no news though on the M14. 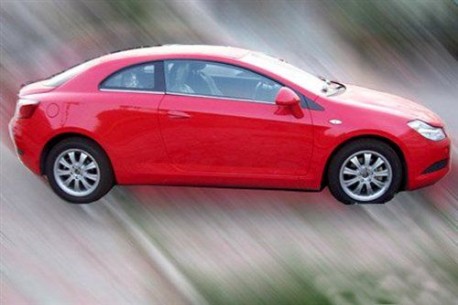 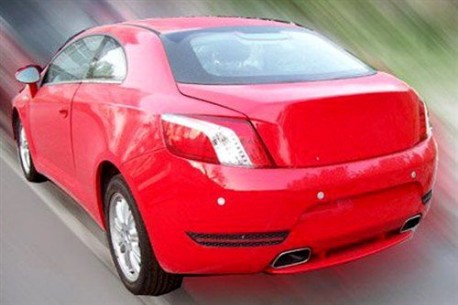 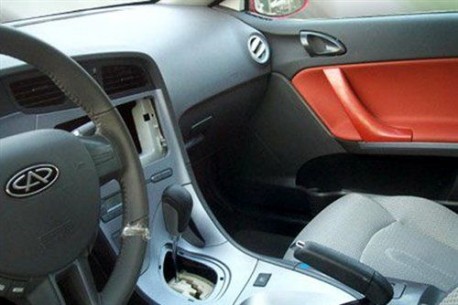 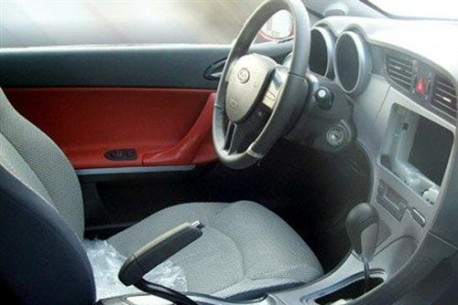 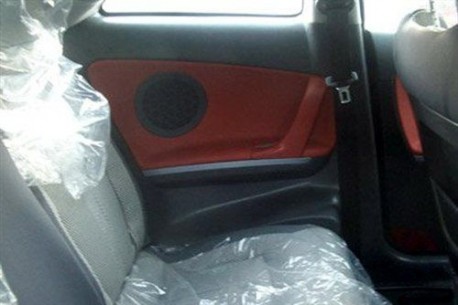 Rear seats only suitable for kids or grandma.