Peugeot to Import 3008 in China 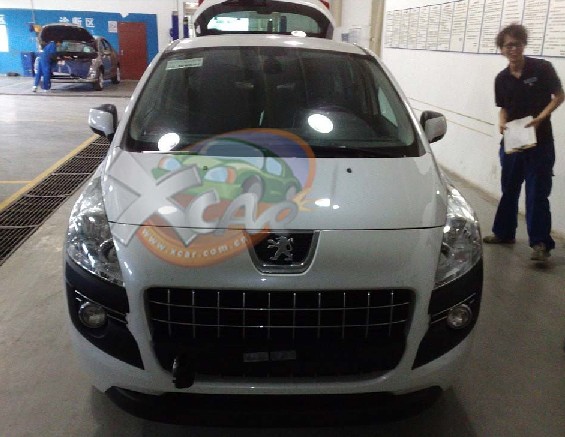 Peugeot-Citroen (PSA) wants more of the China cheese and to get it PSA needs to have more capacity to make more cars. PSA signed a jv-agreement with Chang’an Auto on May 4 to make Peugeots and Citroens in China. One day later PSA announced a third factory with current jv-partner Dongfeng Motor.

It will however take a while before actual production starts. In the meantime PSA will add imports, the Euro is low so the cars can sell cheaper. A white 3008 was recently spotted in a Peugeot facility, likely for testing to adjust the suspension for China’s roads. It will hit la market before the end of the year with a 1.6 petrol engine