Fiat 500 to be Imported in China 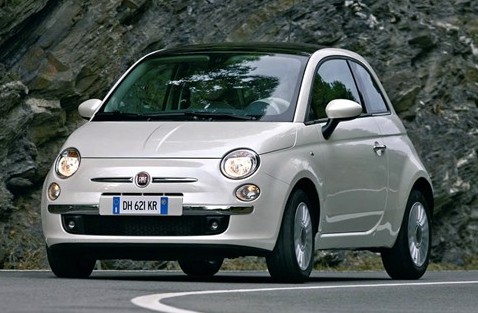 Fiat does not make any cars in China at this moment. It will soon when the new joint venture with Guangzhou Auto starts making Linea’s for the Chinese market. Production starts in the second half of 2011. Fiat currently imports the Bravo, Grand Bravo and Linea and it will add the 500 before the end of this year.

It will be priced around 200.000 yuan to compete with other imported fashionthingies like the Mini and Volkswagen New Beetle. That one is still selling well in China, the only place in the world where it does. It would make a lot of sense to make the 500 in China but after the Linea starts rolling off the line the Bravo’s will likely go first. The Fiat 500 hit la European markets in 2007.