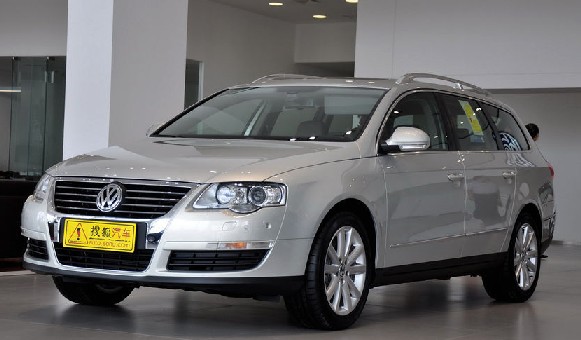 Volkswagen brought the Passat Variant to the Chinese market as an imported car. But it’s not called ‘Passat Variant’ but simply ‘Variant’. VW still makes the old Passat in China so the Passat-name can’t be used.

VW also makes the new Passat in China and that one is called ‘Magotan’. Since the Variant is imported and so a more expensive car it can’t be named ‘Magotan Variant’. VW then choose for ‘Variant’ alone, Luxingjiao in Chinese. It costs between 340.000 and 371.500 yuan.

A huge prenium above the 19.3800 to 263.800 for the China-made Magotan which is basically the same car. VW might sell some to the very few who really want a made-in-Germany Volkswagen staionwagon.