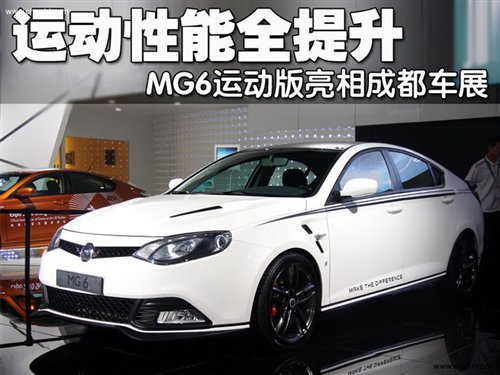 MG brought an exciting new car to the Chengdu Auto Show, it is a sportversion of the MG6 with a weird name, it is called the ‘Tein’. Styling remembers of the MG Zero concept that debuted at the Beijing Auto Show. The MG Zero is now slowly transforming into the upcoming MG3.

The MG6 on the pics got a bodykit, rear spoiler, huge breakes, (fake) air in and outtakes, striping and strange words on the sides. For example, the black words between the wheels read: ‘make the difference’, who would want that on ones car? 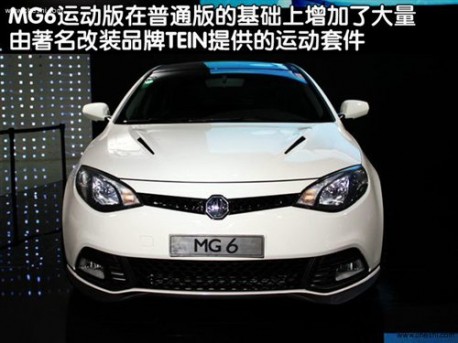 Engine is the 1.8 turbo, not sure whether it got more power, standard it has 118kw. 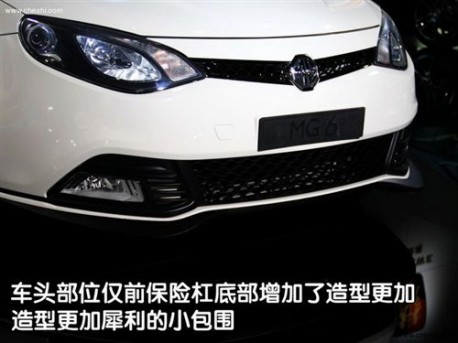 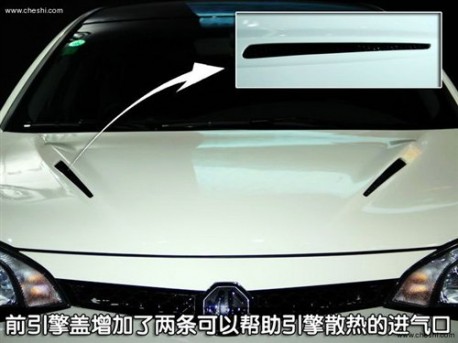 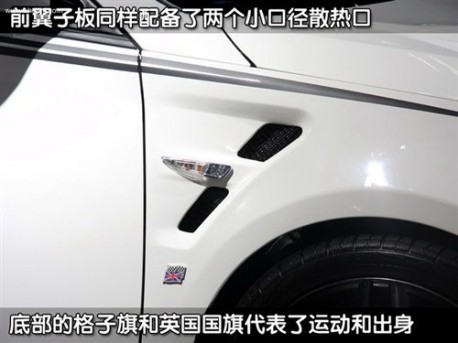 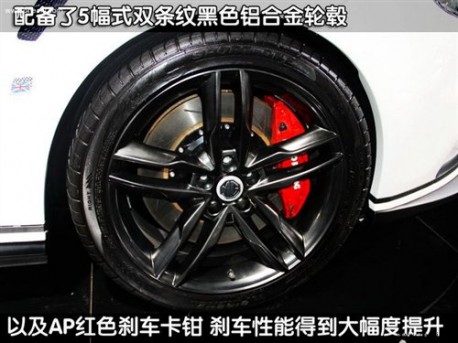 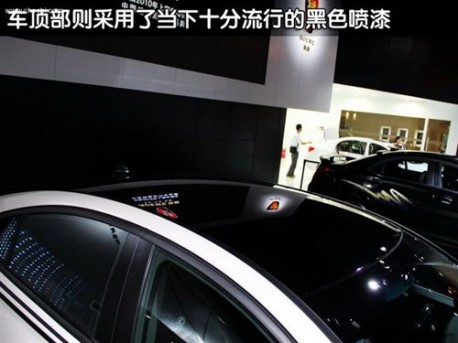 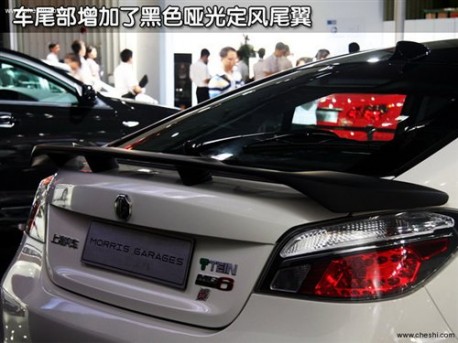 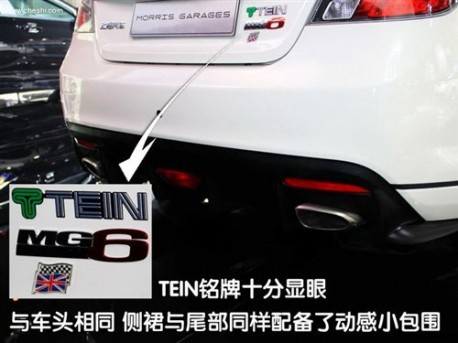 Maybe it is actually called T-Tein, first T is green, is it good for the environment? More as we know…