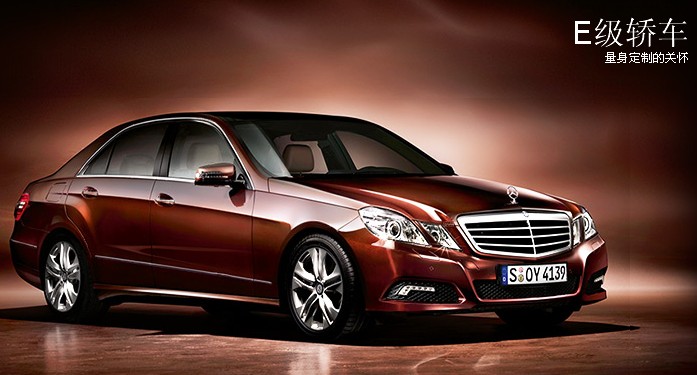 German vehicle maker Daimler AG’s Mercedes-Benz Cars unit said Tuesday it sold 14,000 vehicles in China in October, up 119 percent from a year earlier, due to the continued popularity of its E-Class vehicles and strong sales of its S-Class vehicles.

Sales for the January-October period totaled 115,330 units, up 128 percent from a year earlier, Mercedes-Benz said, without giving year-earlier figures.