Volvo to recall 18,848 vehicles in China 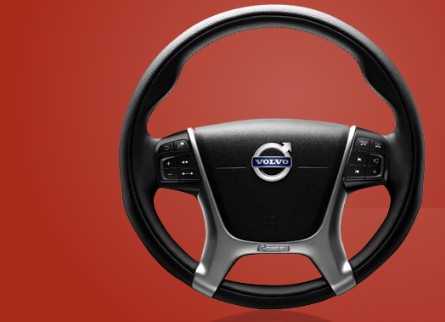 The recall will cover Volvo XC60, C30 2.0, S40 and S80L models in China due to airbag, software, and cooling system defects, said the General Administration of Quality Supervision, Inspection and Quarantine, China’s top quality supervisor in a statement on its website.

Some Volvo XC60 models will be recalled for an airbag assembly issue that could result in the airbag failing to deploy or deploying improperly. The vehicles were produced between January 26, 2009 and April 14, 2010.

Thirty models were sold in the Chinese market. All affected vehicles covered by the recall will need to be brought to the nearest Volvo dealer for a free inspection of the left and right curtain air bag assemblies.

Meanwhile, Volvo is recalling 4,033 C30 vehicles and 8,952 S40 vehicles for an engine software upgrade as a preemptive measure to prevent the vehicles from shaking in certain conditions.

The company is also recalling 5,833 S80L models, produced between April 27 and December 2009, due to an engine cooling system problem. The problem with the cooling system could cause engine damage, said officials.