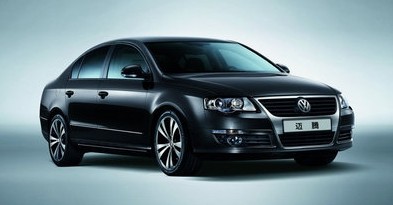 Volkswagen AG expects its group sales in China to grow 10 to 15 percent next year as the pace of growth slows in the world’s biggest auto market, Bloomberg News reported Monday. “The total market next year looks pretty healthy for us,” said Soh Weiming, the automaker’s executive president for China, in an interview at the Guangzhou Auto Show on Dec 20.

The company’s nine-month operating profit in China more than doubled to 1.3 billion euros ($1.8 billion), according to the report. The company, the first overseas automaker to enter China three decades ago, will spend 10.6 billion euros in the country through 2015 as part of a plan to add two factories to its current nine and double production to three million cars annually, the report said.

Meanwhile, the Wolfsburg, Germany-based automaker said Dec 10 it aims to boost global deliveries to more than seven million units this year for the first time. General Motors Co China President Kevin Wale predicted last month the automaker’s sales in China to rise by as much as 15 percent.

Car sales in China, which overtook the US as the world’s largest auto market last year, are forecast to reach 20 million units in 2011, the report cited analysts from Booz & Co and Nomura Holdings Inc as saying.