Beijing-Benz predicts another year of booming sales in China 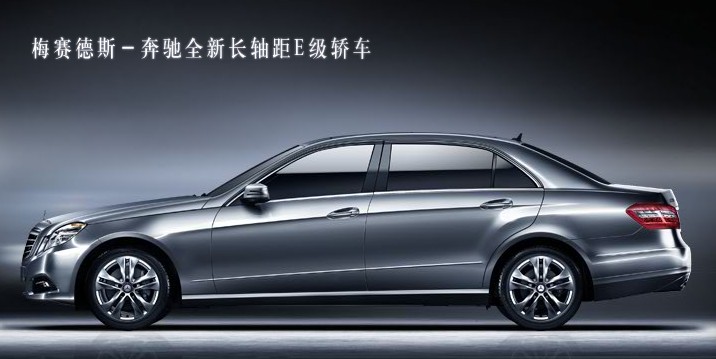 Mark Si, executive vice-president for sales and marketing of the joint venture, told China Daily last week that it aims to sell a minimum of 80,000 Mercedes-Benz cars this year, up from 50,000 units in 2010.
Its deliveries last year – 45 percent of which were E-Class sedans – more than doubled sales in 2009. The joint venture Beijing-Benz Automotive Co Ltd now produces C-Class and long-wheelbase E-Class vehicles. Si said the company also plans to begin building the GLK compact SUV before the end of the year.

The two parent companies plan to hike the joint venture’s annual production capacity to 300,000 units by 2015 from 25,000 units in the first half of this year.

Si said Beijing Benz also plans to build a 500,000-unit engine plant and a research and development center before 2015, demonstrating the importance of Beijing Benz and the Chinese market to Daimler.

Without revealing a specific number, he said Beijing Benz’s profit was in the 10-digit range last year. It was the first year the company was profitable since it was launched in 2006. “We will continue to do our utmost to convey Mercedes-Benz products’ highlights to customers and create customer benefits to boost sales,” he said.

The joint venture had 160 dealerships across China by the end of last year. It will both increase the number of dealerships and expand sales and service capacity at each dealer in the coming years, he added. Si predicted that the luxury car market in China will continue to grow steadily.

“The luxury market grew by 58 percent at a whole last year and will have a similar pace this year,” he said. He stressed that luxury cars now only account for about 5 percent of the total passenger vehicle market in China, much lower than in developed economies, illustrating the tremendous growth potential.