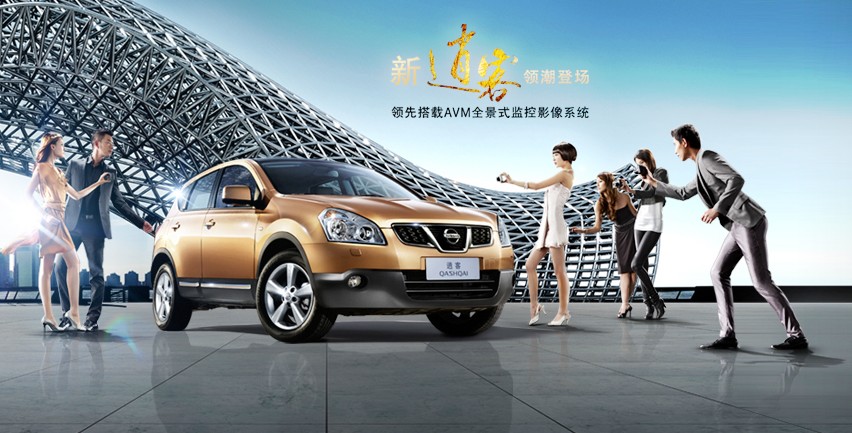 Nissan Motor Co., the largest Japanese automaker in China, said its sales in the nation rose 36 percent last year to 1.023 million vehicles amid increased demand for its Teana sedans and Tiida compacts.

The automaker’s sales in China, which include deliveries by its Infiniti brand, outstripped those in the U.S. and Japan for the first time, Yokohama-based Nissan said in an e-mailed statement today. It aims to sell 1.15 million vehicles in China this year, it said.Nissan, General Motors Co. and other automakers benefited from surging demand for cars in China, the world’s biggest market for new vehicles, after its government offered tax breaks and subsidies for fuel-efficient models to boost demand in 2010. The company plans to introduce at least three new models, including its Sunny compact, in China in 2011, Chief Operating OfficerToshiyuki Shiga said last month.