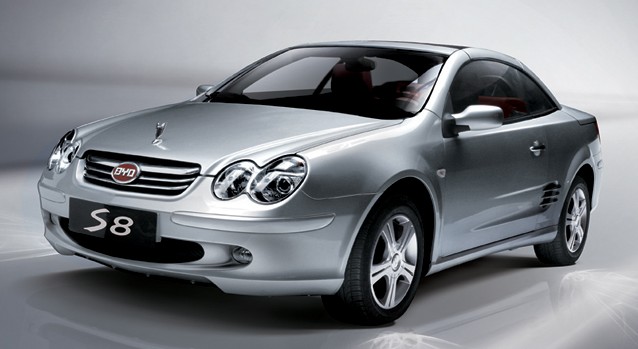 BYD Co Ltd, a Chinese carmaker backed by US billionaire investor Warren Buffett, expects its auto sales to rise up to 15 percent in 2011, in line with the market.

On Sunday, the company reported a worse-than-expected 94 percent drop in fourth-quarter earnings, sending its stock down as much as about 10 percent on Monday morning, its lowest in about two weeks. The stock was down 4.4 percent at lunch break.

“China’s auto market is facing challenges this year, such as the fading out of subsidies for buying cars and the Beijing (local) government’s measures last December to tackle congestion,” Wang Chuanfu, BYD’s president, said at a media conference on Monday.

“It will be difficult for the market to maintain the growth like last year. It can only grow about 10 to 15 percent,” he said, adding BYD’s sales growth will be in line with the market.

Auto sales in China surged by a third to a record high in 2010, partly fuelled by favorable government policies.

But Shenzhen-based BYD, hit by a contraction in gross margins, reported a profit of 90.9 million yuan ($13.8 million) for the final quarter of 2010, only a tenth of what analysts had expected.

“We believe that there will likely be further downside earnings revisions by the Street after the analyst meeting on Monday morning,” said Johnny Wong, an analyst at Yuanta Research.

Shares of BYD were more than three-fifths off their record of HK$88.4 ($11.34) hit in October 2009, triggering speculations on Buffett’s investment in the company.

“Buffett visited us last year, and we don’t know how he thinks about us now,” Wang said. He said BYD’s gearing was relatively high at 60 percent at the end of last year. The company was applying for the issue of the Chinese mainland listed A shares and exploring other new financing channels, he added.