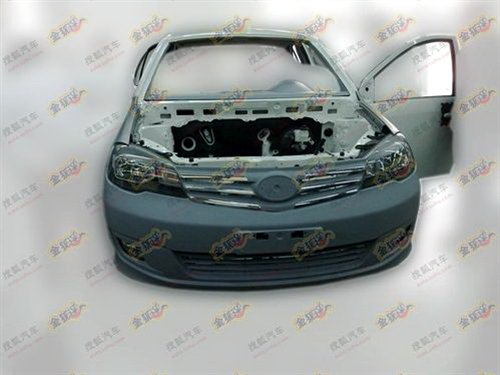 Tianjin-FAW is a subsidiary of First Auto Works (FAW) that makes small and cheap family cars. The Weizhi is their best seller, it has been on the market for many years so it is time for a replacement. The new Weizhi will look a lot like the TFC-C2 concept car that debuted at the 2010 Beijing Auto Show. The new Weizhi will be listed in January 2012, price will start around 50.000 yuan. 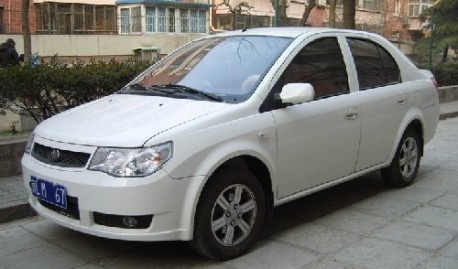 The current Weizhi (pic) is based on a Toyota Yaris platform with Toyota engines and so will the new Weizhi. The same factory is also home to the Tianjin-FAW-Toyota joint venture that makes the Toyota Vios, Corolla, Crown, Reiz and RAV4 for the Chinese market. 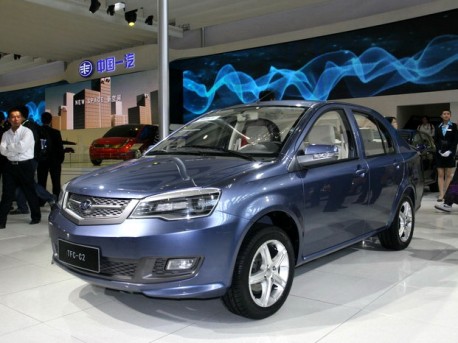 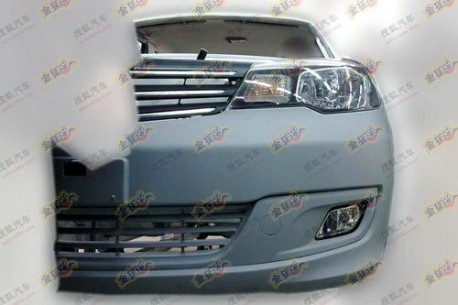 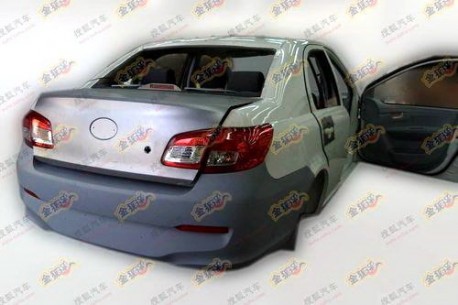 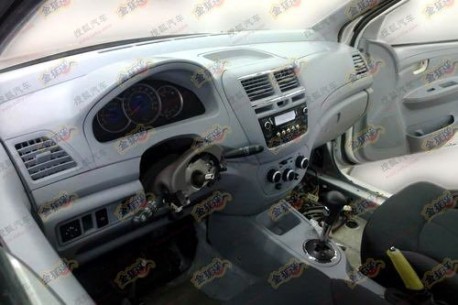 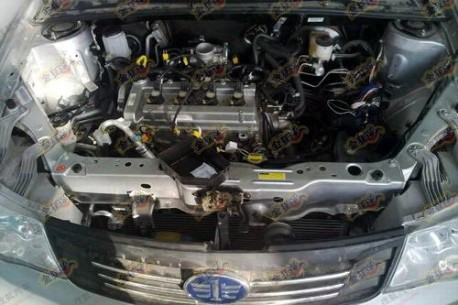