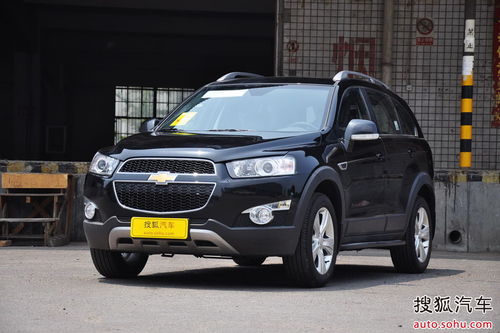 The Chevrolet Captiva had been officially listed on the Chinese market. Price starts at 246.800 yuan and ends at 263.800 yuan. The Captiva is imported from South Korean and made in GM’s ex-Daewoo factories. 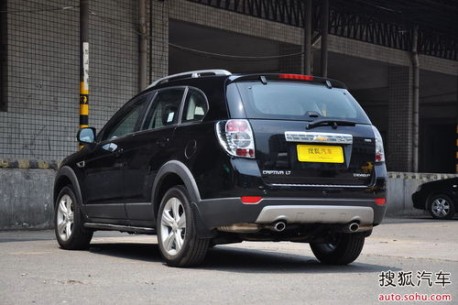 Lone engine for China is the 2.4 with 165hp and 230nm mated to a six-speed tiptronic automatic transmission. The Captiva will compete with other overpriced SUV’s such as the Renault Koleos which is made in South Korea as well. Via: Sohu.