New Volkswagen The Beetle to come to China in September 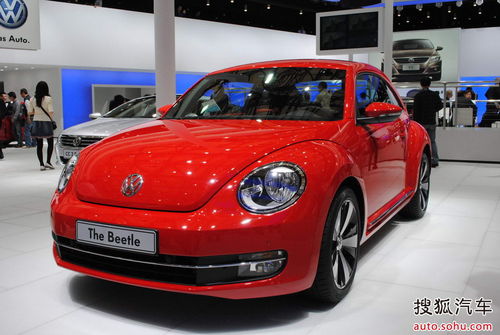 The old Volkswagen New Beetle was the choice of transport for second wives in China’s big cities. Fierce competition arrived with the Mini that even became subject of a second-wife-joke. Chinese men call their second wife ‘mimi’, which means ‘little secret’. Then those sneaky bastards bought a a Mini for their mimi. Hahaha, its Chinese humor. 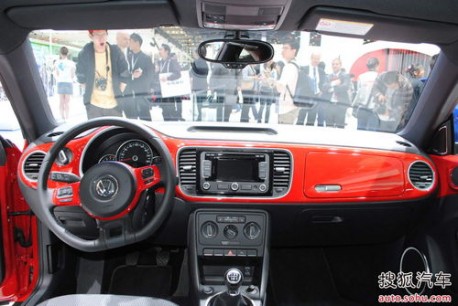 Volkswagens hopes that the new The Beetle will have a larger customer base. It is certainly a nicer car to look at but it won’t be cheap. All The Beetles will be imported, price will start around 250.000 yuan. There will be twelve (12) exterior colors to chose from. Engine at launch will be the 1.4TSI. Small engine indeed, but we don’t want our mimi’s crashing around with 2.0 turbo’s under the bonnet, no do we?