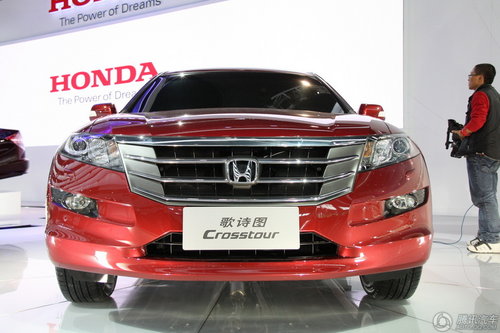 Honda Motor Co said on Wednesday it was cutting its 2011 car sales target for China by 13 percent as Japan’s earthquake and tsunami in March disrupted its supply chain and forced production cutbacks, Reuters reported.

Honda does not give a calendar year target for global sales. It expects to sell 3.3 million cars for the financial year to March, 6 percent lower from last year.

It said it expects production in China to normalize by the end of July and that it will ramp up output in the second half of the year, but will not be able to fully offset the lost production.