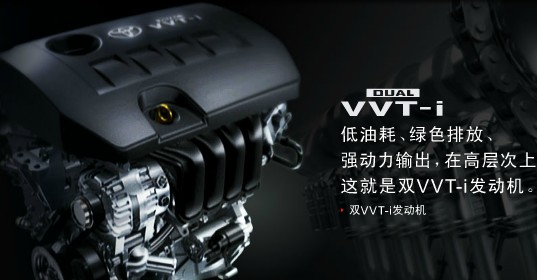 The capacity will be added at Toyota’s existing engine plants in China, operated in joint ventures with local partners FAW Group and Guangzhou Automobile Group, the paper said. The new engines will be mounted on smaller cars, with displacements of 1300cc and 1500cc, and another one to power a low-cost, compact car planned for the world’s biggest market.

A Toyota spokesman said nothing had been decided. Via: ChinaDaily.