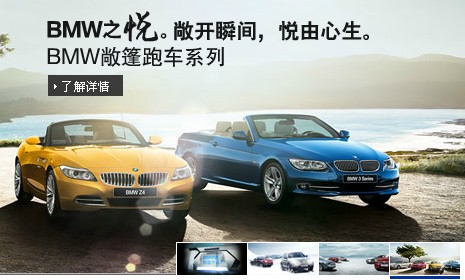 BMW sold a total of 122,000 vehicles in China in the first half of the year, an increase of 61 per cent on the same period last year. Demand for the carmaker’s vehicles is growing three times faster than the overall Chinese car market.

China accounted for 14.5 per cent of BMW’s sales in the first half of the year, compared with almost 20 per cent in North America and more than 17 per cent in Germany.

“It’s almost like a new era for the German premium automakers. There’s just such an incredible demand from Asian, and particularly Chinese consumers, when it comes to branded goods. BMW’s brand has a very strong pull in these markets,” said Arndt Ellinghorst at Credit Suisse.