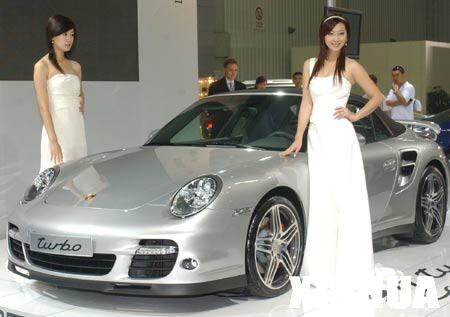 Porsche AG sold 47 per cent more cars in China in the six-month period than a year earlier, and the Asian country – the world’s biggest car market – accounted for about a fifth of its overall sales. Porsche sold 11,712 cars in China, about half of those Cayenne SUV’s.

China is now Porsche’s second market worldwide, after the US with 15,466 cars sold and before Germany with 6,734 cars sold. The upcoming small Cajun SUV will likely be made in China, it is based on the Audi Q5 which is already made in China by the FAw-Volkswagen joint venture.

Revenues were up almost 19 per cent at €5.22bn, implying a first-half operating margin of just over 20 per cent, well ahead of rivals BMW and Mercedes.