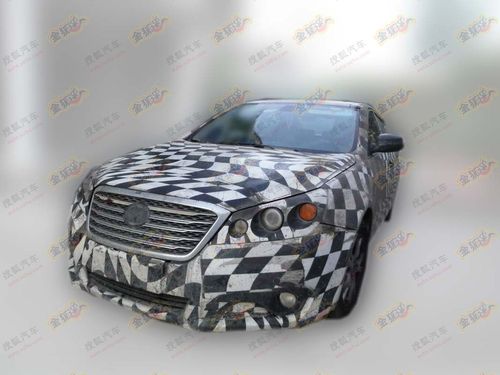 The FAW Besturn B90 is based on a Mazda 6 platform from the FAW-Mazda joint venture, engines will come from Mazda as well. The exterior is based on the Besturn B9 Concept that debuted on the Shanghai Auto Show in April. The B90 will be the biggest car under the Besturn brand name. Listing is expected for the second half of 2012. 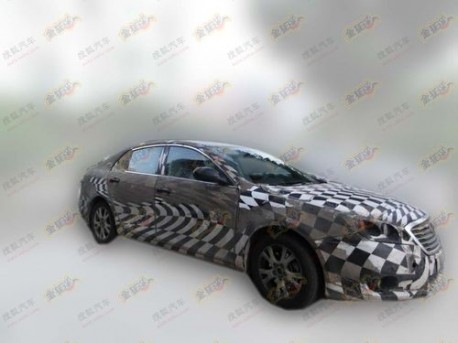 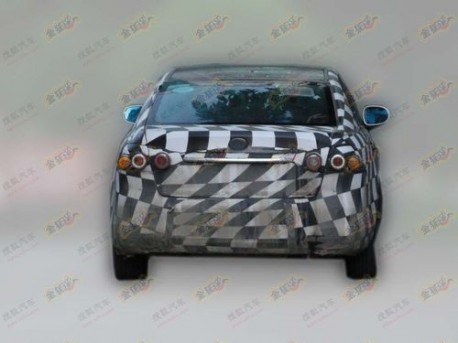 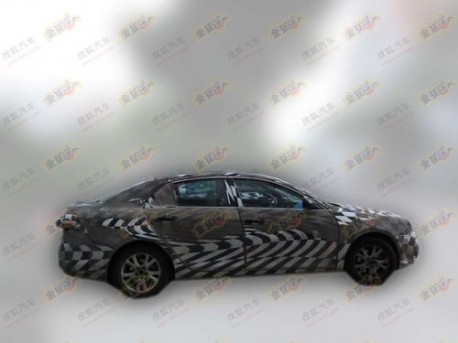 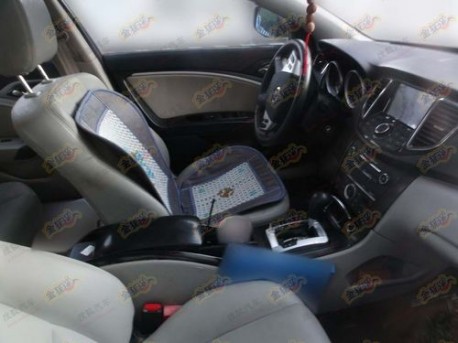 Interior as in Mazda , except for some minor details. 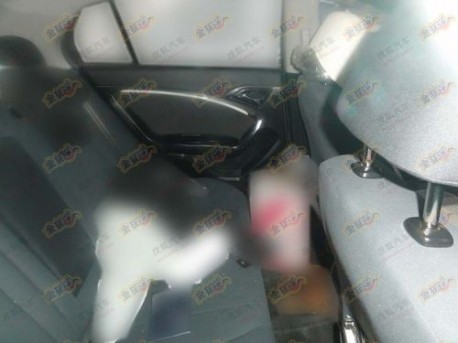 Space in the back limited due to Mazda platform.