Mercedes-Benz China sales Down in July 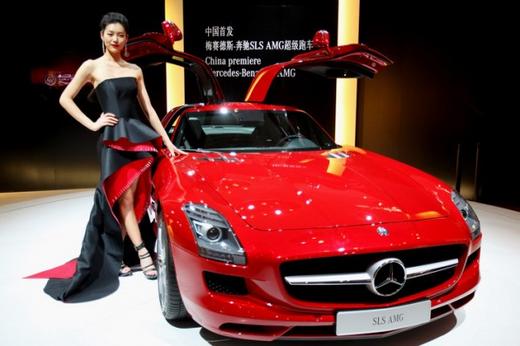 Sales of Daimler AG’s Mercedes-Benz cars in China slowed in July, reflecting weakening sales of passenger vehicles in the world’s largest auto market. The company said in a statement Tuesday that sales of its passenger cars in China totaled 14,470 in July, down from the 16,925 vehicles it reported for June.

The company added it sold a total of 109,510 vehicles in the first seven months of this year in China, an increase of 50% from a year earlier.

The German car maker said sales of its flagship S-Class sedan stood at 2,530 units in July in China, its largest market in the world, down from the 3,150 units it reported for June.

Figures from the CPCA are typically issued shortly before more closely watched data from the China Association of Automobile Manufacturers, but are considered by industry watchers to be an accurate gauge of the domestic passenger vehicle market.

The CAAM is scheduled to issue data for July automobile sales–covering both passenger and commercial vehicles–on Wednesday afternoon.