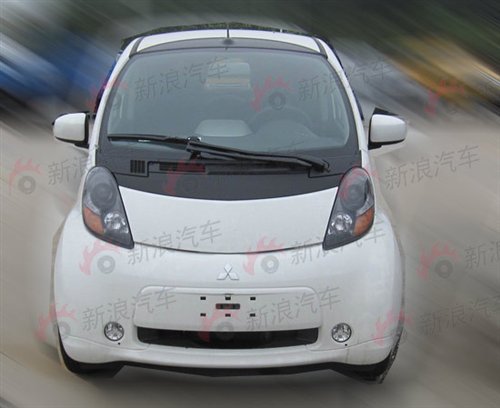 The Mitsubishi i-MiEV has been seen testing in China again. It seems so very likely that Mitsubishi will bring the full electric Mitsubishi i-MiEV to the Chinese auto market. Exact date is yet unknown but a debut at the 2012 Beijing Auto Show is possible. 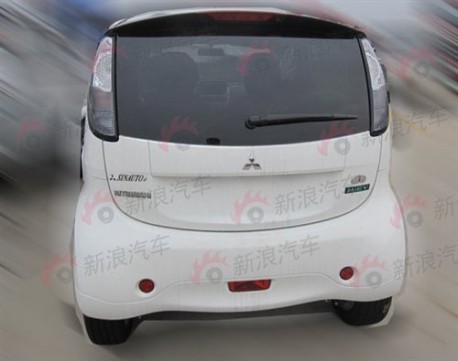 The i-MiEV will be imported from Japan and distributed through the SouEast-Mitsubishi dealer network. Mitsubishi is counting on China’s government that wants to promote electric vehicles. Chinese car buyers however don’t want ‘m, not even if they cost next to nothing. Since the i-MiEV will be imported it won’t be cheap, even if subsidies are reducing the price. It is therefore the question what the Japanese want to do with this car in China.