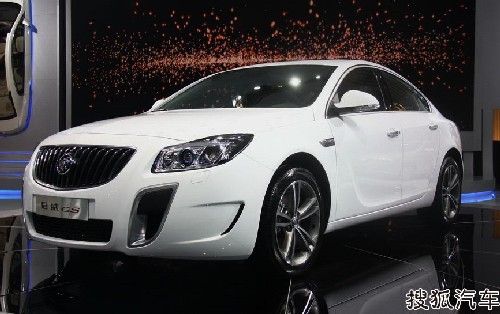 The Buick Regal GS debuted at the 2011 Chengdu Auto Show. A lot of buzz in the Chinese press on this one because it is the very first performance orientated car to be made in China, the Regal GS is made by the Shanghai-GM joint venture. The engine however comes in a crate straight from Germany where the Buick Regal was born as the Opel Insignia. 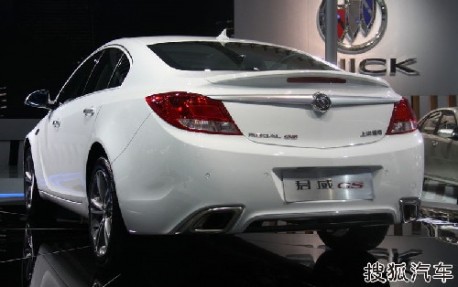 The Regal GS is powered by a 2.0 turbo with 220hp and 350nm. Top speed is 232 km/h. The Regal GS is GM’s most powerful made-in-China car. It is listed as of today, there is only one and it costs 283.900 yuan. Expensive indeed but much cheaper that other western performance cars that are imported from abroad.