Belarus in talks with China on car JV 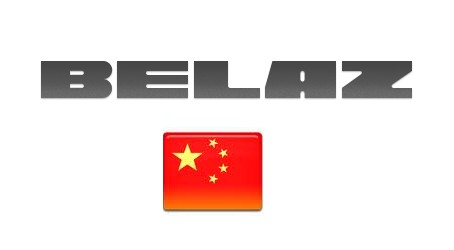 “As for cooperation with major car manufacturers, this issue is at the negotiations stage. Both BATE and other our enterprises, in particular, BelAZ, are holding talks with leading Chinese companies with a view to set up a joint venture,” a ministry spokesman said.

Minsk is considering initially creating its own spare car parts production for world-renowned brands, probably within the Avtokomponenty holding company.

“Further on, major investment is planned to create a Belarusian car,” the spokesman said.

“Investment in the project will be recouped, if Belarusian cars are exported and sold within the post-Soviet customs bloc of Russia, Belarus and Kazakhstan, as the Belarusian market is not big enough, the spokesman said.