China-made Chevrolet Captiva to be listed in early 2012 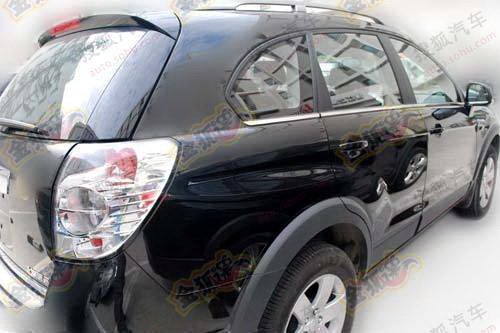 The Chevrolet Captiva SUV is currently imported into China from South Korea. That however will change in November when local production starts at the Shanghai-GM joint venture. 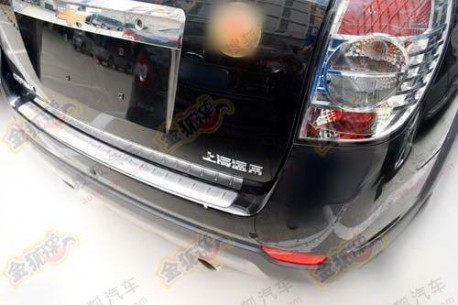 The China-made Captiva will debut at the Guangzhou Auto Show that same month and it will be listed in early 2012.  Sole engine is the 2.4 with 167hp and 230nm. There are no plans yet for the 2.0 which is strange because that engine would compete much better against the cheap Japanese and Koreans SUV’s who are mostly fitted with smaller 1.8 and 2.0 units.