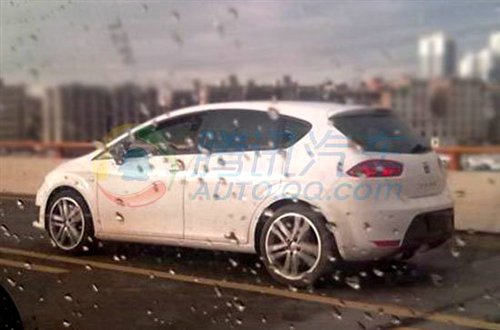 Seat doesn’t sell many cars in Europe because nobody knows what the brand stands for. Volkswagens solution: ship ‘m to China. Everybody knows the Chinese market loves cheap sedans so one could expect Seat to bring the Exeo sedan. They don’t. Instead Seat brings two hatchbacks, the Ibiza and Leon. 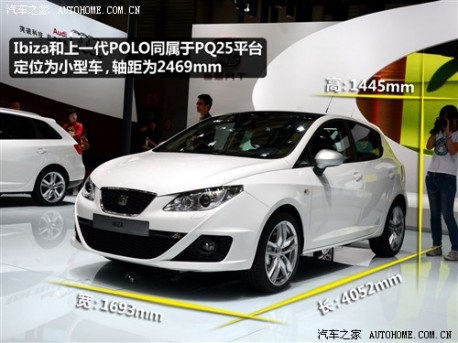 And even worse; they will be imported and therefore expensive. Local production might happen at a later date under the FAW-Volkswagen joint venture but that plan has yet to be finalized. Nope, I don’t see any bright future for Seat in China either. The China-bound Ibiza and Leon will debut at the April 2012 Beijing Auto Show.