Geely: no interest in buying Saab 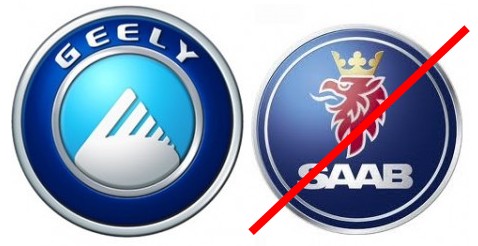 Geely Automobile Holdings, a unit of Zhejiang Geely Holding Group Co., said Thursday it has no interest in acquiring Swedish car maker Saab Automobile in response to a newspaper report on the matter.

“We have no interest in acquiring Saab,” said Lawrence Ang, executive director of Hong Kong-listed Geely Automobile, without elaborating.

The report comes at a time when the carmaker’s Chinese partner Zhejiang Youngman Lotus Automobile Co. is reportedly late with 640 million Swedish kronor ($93.80 million) of promised payments to Saab, the newspaper said, citing a person with close insight into Saab’s restructuring.

A Swedish appeals court in September granted Saab Automobile, which is owned by Dutch company Swedish Automobile N.V. (SWAN.AE), three months of creditor protection while it restructures its operations.