Chery QQ3 to be made in India, by Tata 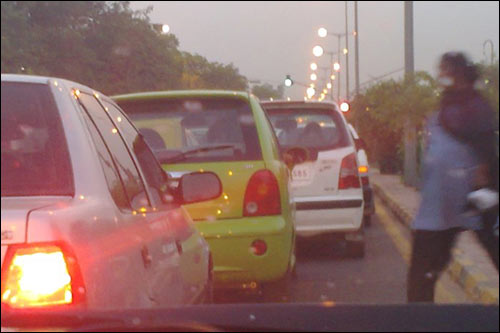 Pic shows the current Chery QQ3 testing in India. Chery and Tata talked about a joint venture for building Land Rover and Jaguar in China. This plan has yet come to nothing, talks however are still going on. There seems to be more progress the other way around. Chinese press reports that Tata and Chery will set up a joint venture in India, to produce Chery’s for the Indian market, sold under the Tata-brand. First up will likely be the current Chery QQ3 (not the new one). 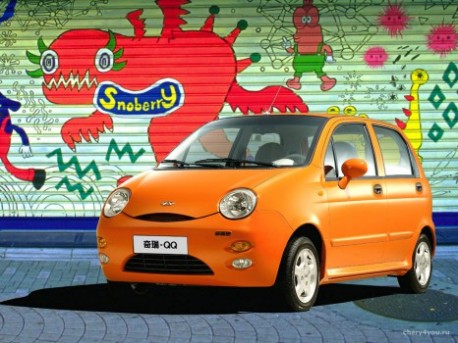 The Tata-version of the QQ3 will be positioned above the cheap-as-chips Tata Nano to compete with offerings from the Mahindra-Suzuki joint venture and future attacks from Volkswagen and Ford who all have big plans to sell cheap cars in India. Chery however, seems to get there first.