Chevrolet Malibu to be listed in China in early 2012 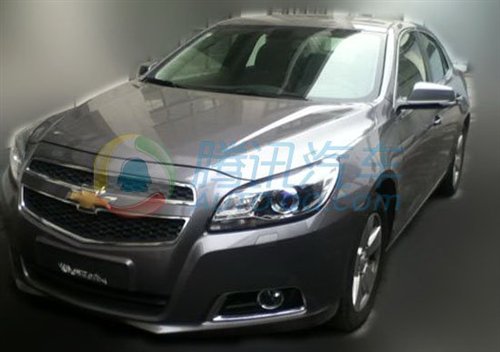 New spy shots from the Chevrolet Malibu testing in China. The Malibu debuted at the Shanghai auto Show back in April. GM said earlier it would be listed in October but that won’t happen. 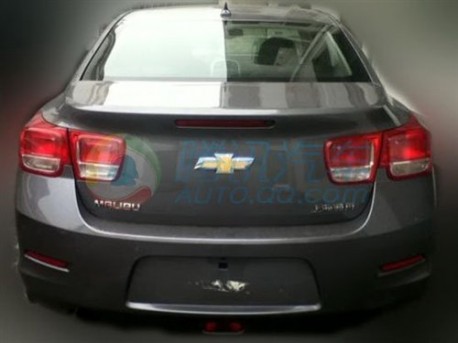 New schedule: the production version of the China-made Malibu will debut at the Guangzhou Auto Show in late November, the Malibu will be listed in early 2012, likely January. The Malibu is made in China by the Shanghai-GM joint venture. Engines for China: 1.6 turbo and 2.4.