Hawtai Baolige to be listed in China in December 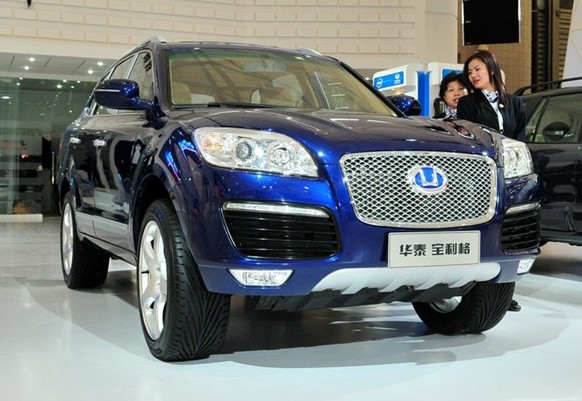 The Hawtai (aka Huatai) B35 SUV debuted as a concept at the 2010 Beijing Auto Show. It came back as an almost-production car to the 2011 Shanghai Auto Show with a new nose and a new name: Baolige. The final production car will debut at the Guangzhou Auto Show in late November, the Baolige will then be listed in December. 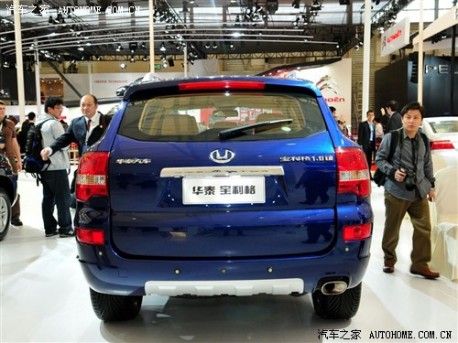 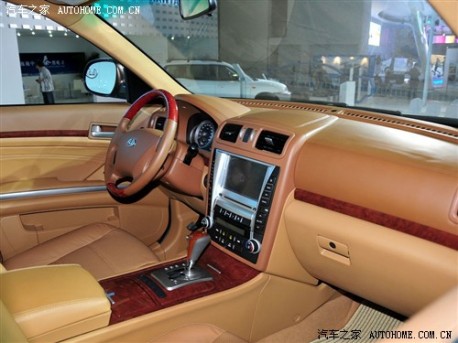