FAW Volkswagen production up 16% in China 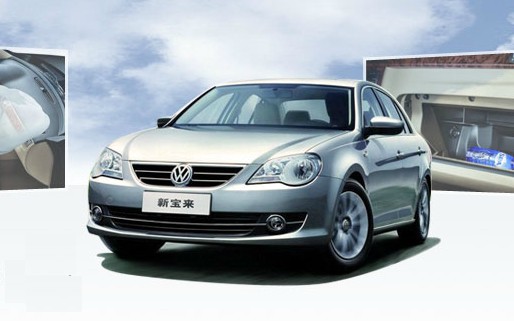 In October, FAW Volkswagen churned out 91,777 automobiles, of which 73 percent, or 67,150 units, were manufactured as Volkswagen vehicles, while the remaining 24,627 units were categorized as Audis, according to general manager An Tiecheng.

An said his company plans to assemble 95,055 vehicles in November and will use a more aggressive sales strategy to match the company’s production goals.

FAW Volkswagen previously predicted sales of 1 million vehicles for the year, 120,000 units greater than the number sold in 2010.

Headquartered in the city of Changchun in Northeast China’s Jilin province, the joint venture currently has three assembly plants and an engine and transmission plant.

The company’s fourth assembly plant, located in the city of Foshan in South China’s Guangdong province, is expected to go operation in mid-2013 with an annual production capacity of 300,000 vehicles.