China-made Toyota Prius to be listed in February next Year 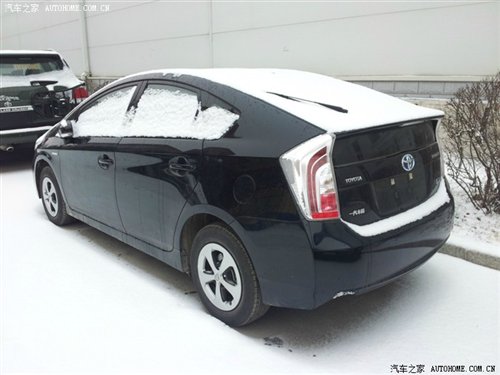 The Toyota Prius is back in China. It is made by the FAW-Toyota joint venture and will be listed on the Chinese car market in February next year. The last-gen Prius was also made in China by FAW-Toyota but sales were so low that Toyota pulled the plug. They now, want to try again. Most parts, including the hybrid drive-train, will be imported straight from Japan and put together in the factory in Changchun where above pic was shot. Via: Autohome.