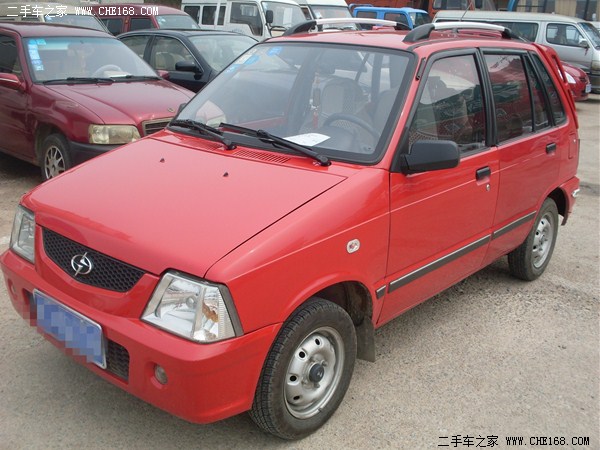 Here we have an interesting car, on sale on a second-hand market in Shandong. It is a Jiangnan Alto and was registered in 2009.  Jiangnan Automotive made the Suzuki Alto under license in China from around 1995 up until 2009 when production stopped. Recently however, they brought it back yet again. Added: funny factory-link. 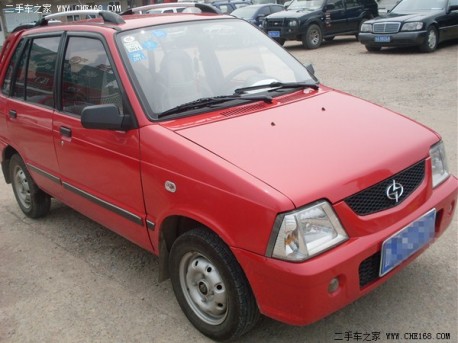 The first series and the new series are basically no more than the Suzuki Alto with different badges. For one serie though, made from 2008-2010, Jiangnan did its very best to make something of their own and designed a new front. That is the car on these pics. A rare thing it is, they probably only made a few thousand of  ‘m. This particular cars costs only 17.900 yuan, not much indeed for a future classic. 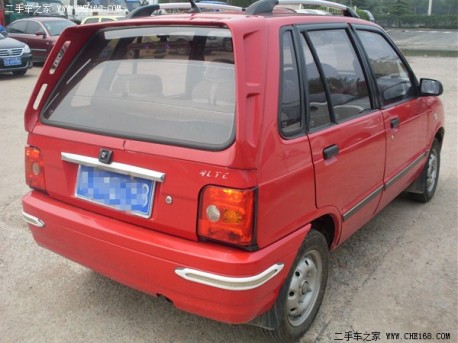 Back didn’t change. Power comes from a 0.8 three-cylinder with 36hp, mated to a five-speed manual.  That is exactly the same engine as Jiangnan is still using today. 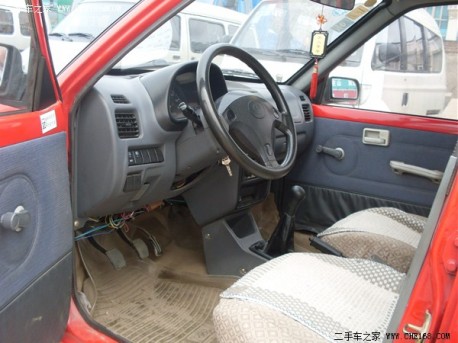 Dash is basic, but it won’t break, at least not every day. 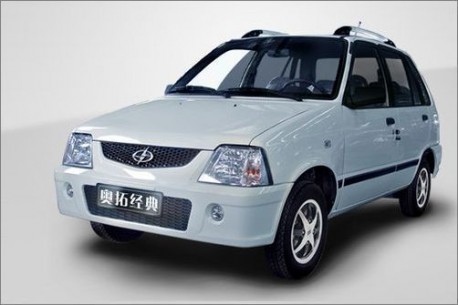 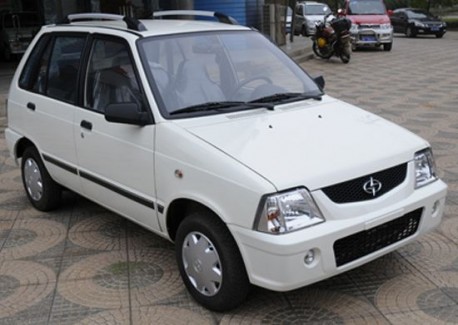 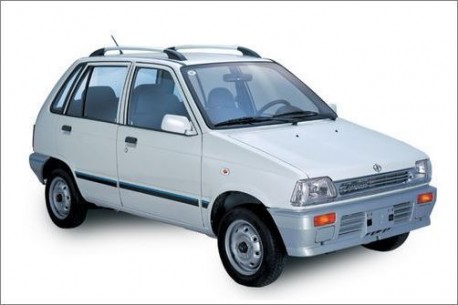 Me say: Jiangnan improved the damn thing. What do you think?