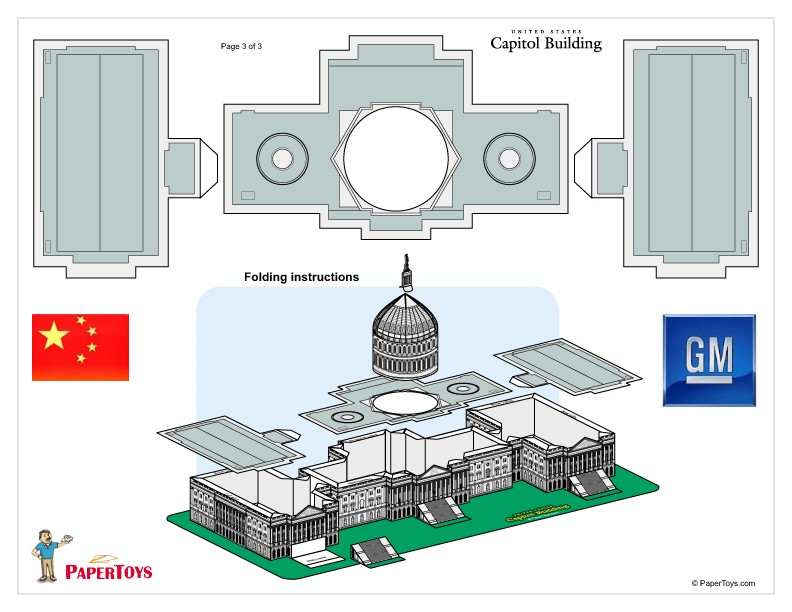 New Chinese duties on U.S. cars are “unjustifiable,” four senior U.S. lawmakers said on Wednesday in a joint statement urging President Barack Obama’s administration to challenge the measures. “We are extremely concerned by China’s announcement today that it will impose new duties on U.S. auto exports,” the lawmakers said.

“China’s actions are unjustifiable and, unfortunately, this appears to be just one more instance of impermissible Chinese retaliation against the United States and other trading partners.”

“This action appears to violate China’s WTO commitments, and we urge the administration to exercise all available options to enforce U.S. rights, including, as appropriate, enforcing U.S. rights at the World Trade Organization,” the lawmakers said.