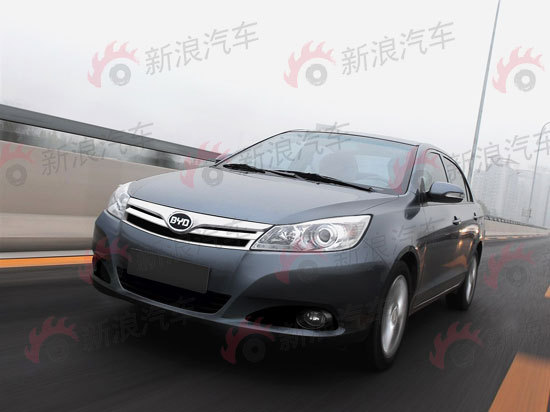 This is the new BYD F3, according the Chinese automotive portal Sina.com. We tend to agree, the pics look very real and the lines are in line with what we saw on earlier spy shots. The changes are actually not so dramatic; a new front with much cleaner lines, some changes at the rear and the wheelbase is stretched by 60mm for more space in the back. Basic platform and design are the same as on the old F3. 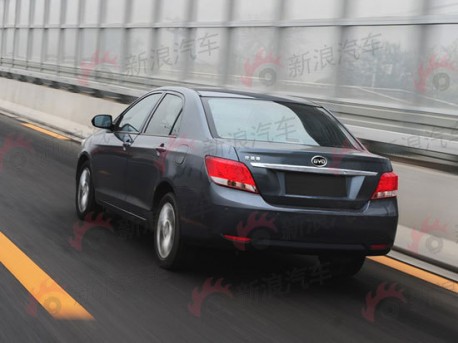 The electric motor for the hybrid will be the same as used in the BYD e6 EV that was listed on the China car market in October. When the hybrid E3 will be launched is not sure, the 1.8 and 1.5 turbo will arrive first, likely at the April 2012 Beijing Auto Show.