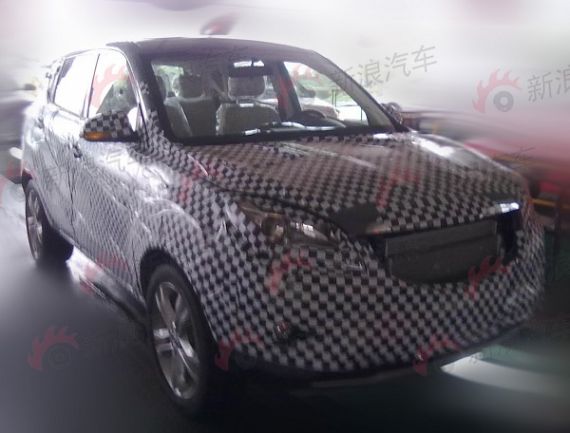 The best spy shots so far of the upcoming Chang’an SUV, code-named B301. Design is based on the nameless ‘Chang’an Concept SUV’ that debuted at the Frankfurt Auto Show in September. The B301 will be listed next year, debut is expected at the April 2012 Beijing Auto Show. New pics show a mid-sized SUV that loox kinda fat in the face, and that ain’t just the camouflage. 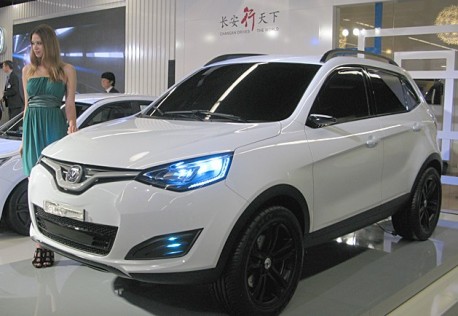 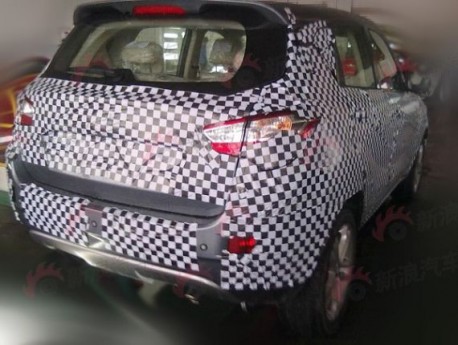 Wing a nice touch. There will be two engines: a naturally aspirated H16 1.6 and a new 4G15 1.5 turbo. Transmissions: 5-speed manual, 4-speed automatic and a 5-speed DCT. Price will start around 90.000 yuan. Main competition: Chery Tiggo and Nissan Qashqai. 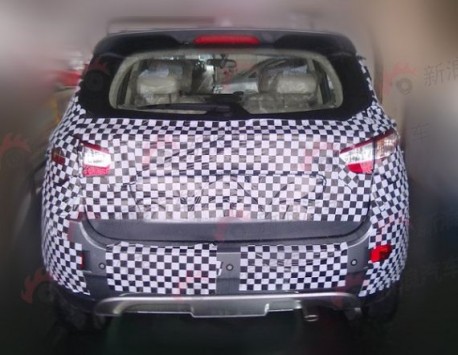