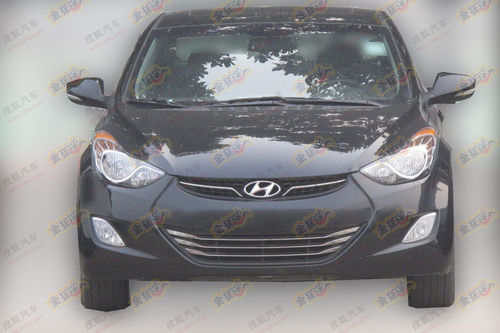 The new Hyundai Elantra, known as Avante in some markets, will be listed on the China car market in July next year, debut is expected at the April 2012 Beijing Auto Show. Whether it will be called ‘Elantra’ or something like ‘New Elantra’ is yet unsure, Hyundai might decide for ‘New’ because they still sell another two Elantra’s on the Chinese market which will continue even as the new one comes around, all are made in China by the Beijing-Hyundai joint venture. 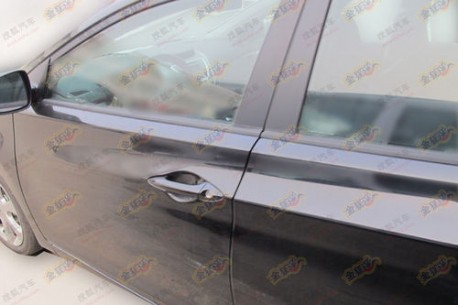 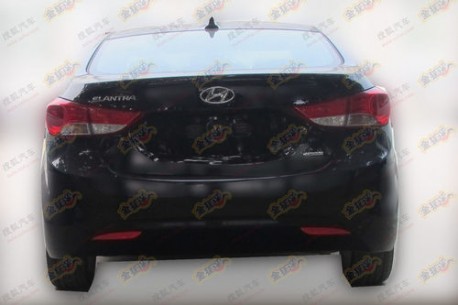 Next up some interesting pics that were taken inside the factory in Beijing: 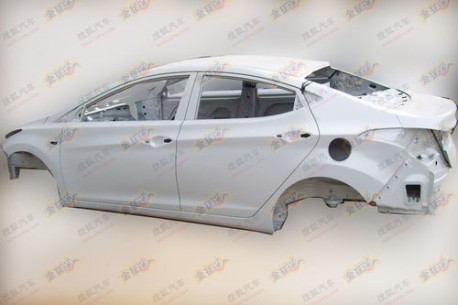 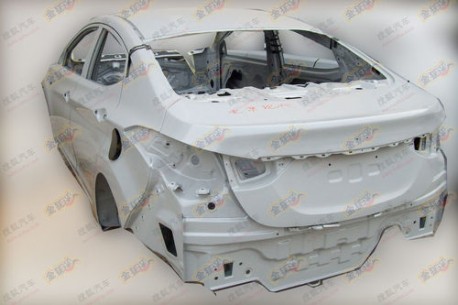