China-made BMW 3 will debut at the Beijing Auto Show 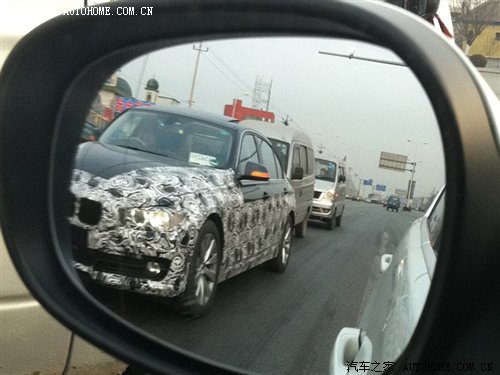 Extended or not, that is the question. The new BMW 3-series will debut at the Beijing Auto Show in April. Earlier on there were rumors about the possibility of an extended 3L to compete with the China-made Audi A4L. Later on these rumors were denied, but Chinese media now reports there might be an extended 3 after all, to be built alongside the standard car. 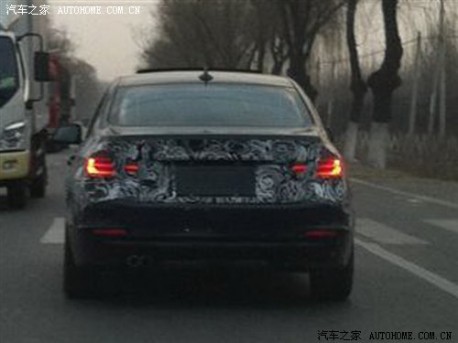 This would be a different strategy than Audi’s; the A4L is the only A4 made in China. The short wheelbase version is available as an import but only in top-spec versions such as the A4S and A4RS. For the BMW 3 or/and 3L we have t wait for further news.  The 3-series is made in China by the Brilliance-BMW joint venture.