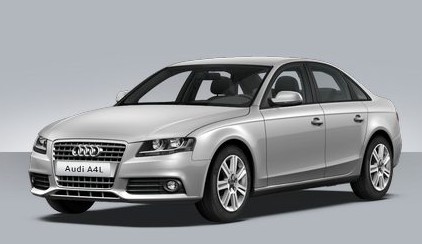 German automobile manufacturer Audi announced Thursday that it sold a total of 313,036 vehicles in China, including Hong Kong, in 2011, representing year-on-year growth of 37 percent. Audi, a subsidiary company of Volkswagen, said the results showed that China has outstripped its home market to become the company’s largest market.

More than 80 percent, or 252,000, of the cars were manufactured in joint factories in Changchun, an industrial city in northeast China, according to the company.

“The number has exceeded our expectations again,” Peter Schwarzenbauer, Audi’s marketing and sales manager, said, adding that the high-grade cars have seen outstanding growth in China and the company will continue to push forward development.

The company also said China has become the largest market for its Q7 and A8L luxury cars, with sales volumes of 19,063 and 12,425, showing year-on-year growth of 70 percent and 153 percent, respectively.

Audi announced last month it plans to build a new factory in Foshan,Guangdong province. The new factory will go into operation in 2013 and roll out 150,000-200,000 new cars for the Chinese market annually.