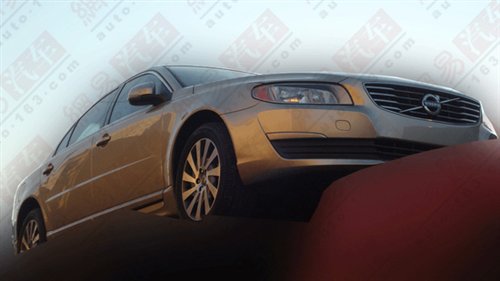 These are the very first spy shots of the facelifted Volvo S80L in China, the new car will debut at the Beijing Auto Show in November. As usual with Volvo changes are small, mostly around the grille, head lights and bumper. Still, it does look freshed up a bit. 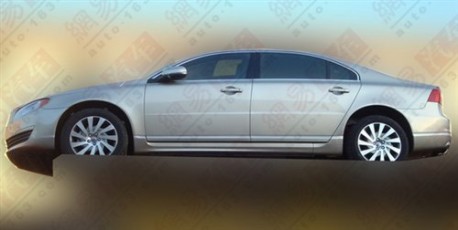 New alloys there. The Volvo S80L is made in China by the Chang’an-Volvo joint venture, dating from Volvo’s Ford days. When Geely bought Volvo many expected that Geely would kill the joint venture as soon as possible. They didn’t and it loox like the won’t for a while. The current S80 will have to soldier on until 2015 when Geely will start building its replacement in the new Geely-Volvo factory in Chengdu which will also make the S60 sedan and XC60 SUV and two all-new Volvo’s. 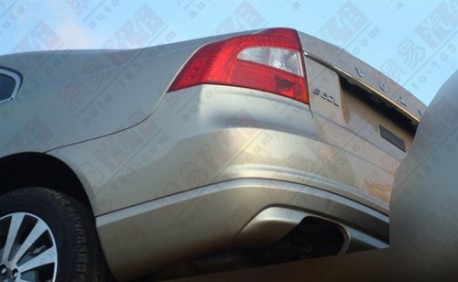